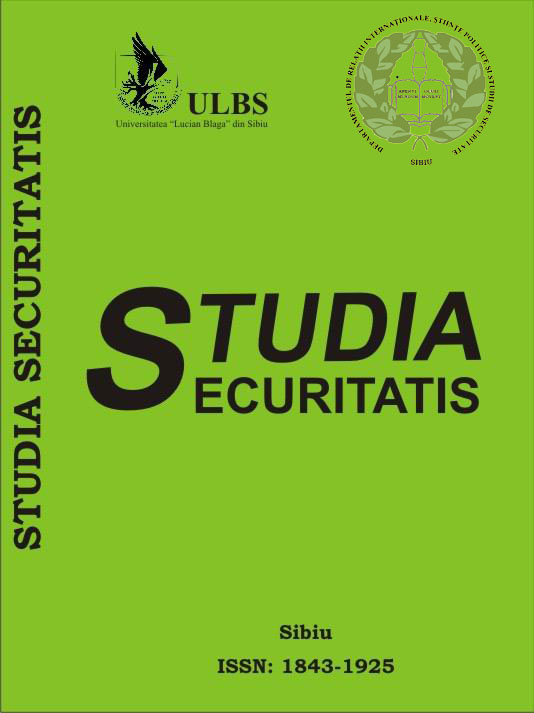 Summary/Abstract: This paper observes some of the most distinguished characteristics of the Islamic State related to the use of modern technology and tries to drawn some important conclusions between the terrorist’s quasi state, modernity and technology. After the examination of the functioning of IS at the peak of its powers between 2014 and 2017, the analysis turns to terrorists’ various online activities. All of them are showing the Islamic State’s reliance on modern technology, especially IT, as one of the most important aspects of its terrorist activities that greatly contributed not only to the effectiveness, but to the essential definition of first modern terrorist quasi-state. The second part of the paper deals with the Islamic State`s fully reliance on technology in its own legitimization (both among Islamist rivals and “infidels”). The celebration and the fascination with modern technology as main IS characteristics make it different from other Islamist terrorist groups, and trying to establish relations between modernity and terrorism based on religious fundamentalism. The paper also tries to find answers to the question whether IS’s ultra-modern techno approach is responsible for its transformation from a classical fundamentalist terrorist group into some kind of modern political ideology and a social movement with totalitarian and murderous characteristics.