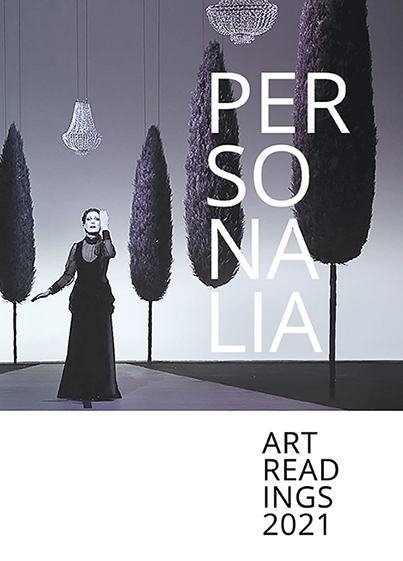 Summary/Abstract: The article examines the stage portrayal of Ukrainian hetman Ivan Mazepa (1639–1709) as a ‘cultural hero’ in the world’s artistic heritage. The author focuses on two primary theatrical interpretations made in the style of romanticism, with the first interpretation derived from George Byron’s poem and represented by an exotic but once popular genre hippodrama and the second one by melodramatic opera performances. The study reveals a considerable discrepancy between Mazepa’s real life and the story of his fate as presented on stage, attributing the apparent tilt to fiction in the latter to the audience’s preferences. In conclusion, it is argued that the hetman’s image as a ‘cultural hero’, so much favoured by artists around the world, does not match the scale of Mazepa’s personality as an influential political figure of his time.