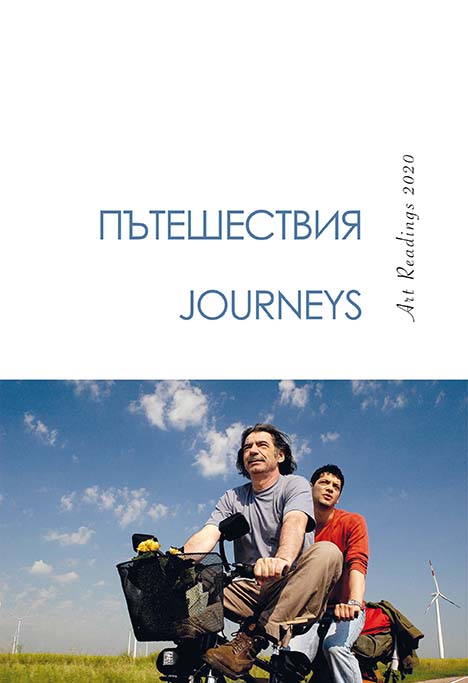 Summary/Abstract: The migration crisis has proved a serious challenge to the theatre at large, forcing the latter to adapt to the new social reality. That is why with every year passed we see this theme being addressed in ever more critical, focused and even harsh manner and, as a result, embodied in a variety of scenic forms – from documentary performances to monumental opera productions. Based on various spectacles created and performed over the last few years, our study aims to examine how the theatre has tended to concentrate on certain aspects of the migration theme. The main attention is given to performances dedicated to the theme of domestic migration and displaced persons who have needed to move elsewhere as a result of military conflicts in post-socialist and post-Soviet countries.