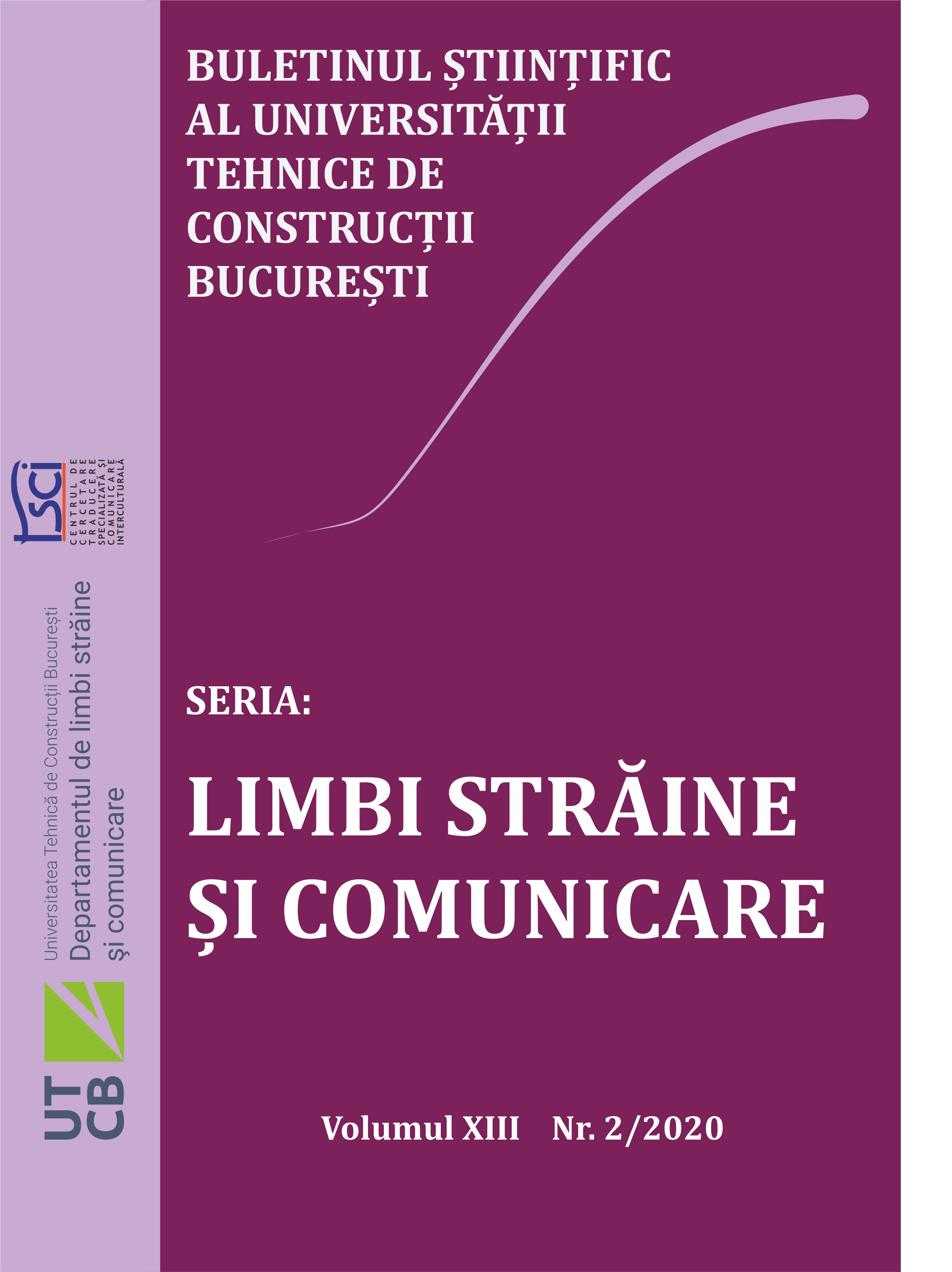 Summary/Abstract: The Decameron represents the maximum of realism in literary art through which Bocaccio laid the foundations of a literary prose and a language used in the following centuries by successive writers. The subjects can be considered of French inspiration, but the action is located in Florence, the cradle of the Italian language but also literature. It is well received in France and its translation inspired Marguerite de Navarre in the later creation of the masterpiece Heptaméron. It is impressive the perfection of Decameron's architecture - 10 young people, 10days, 10 short stories, 10 themes, but also the force with which the author creates situations that react to the darkness of the Middle Ages, freeing the consciousness from the prejudices, counteracting hypocrisy, the false authors of miracles and laying the foundations of a new epoch: The Renaissance.