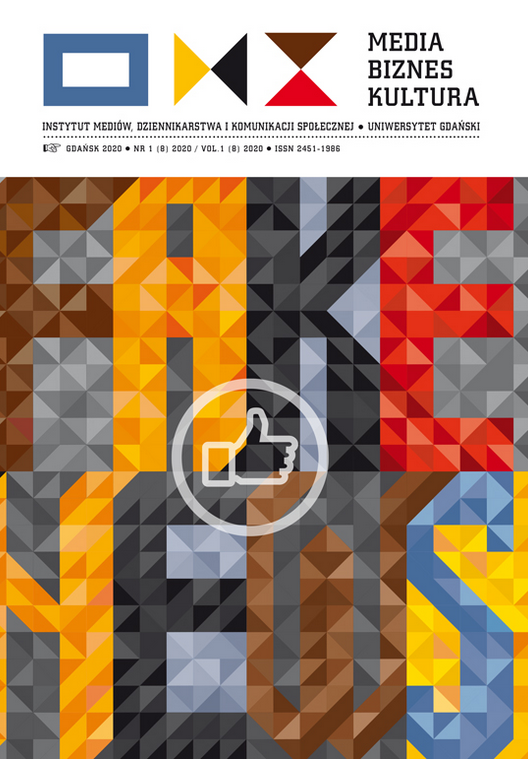 Summary/Abstract: The publication attempts to describe and analyse numerous crisis phenomena that have been revealed in the media environment (including Polish ones) in the last several years. In a brief form, mainly due to the volume of this text, the changes taking place in the ways in which modern media are received are exposed, as well as processes and phenomena negatively affecting their current condition, such as the deepening of their politicization (which is in Poland – especially in the case of public audio-visual media – a huge burden), tabloidization and slow, systematic disappearance of the so-called old media (mainly the printed press), the last one mainly due to changes in the ways of information and entertainment consumption. It is also accompanied by adverse phenomena and processes occurring within the native journalistic environment, such as its deepening decomposition, as well taking place against the background of significant differences in the political attitudes of its members.