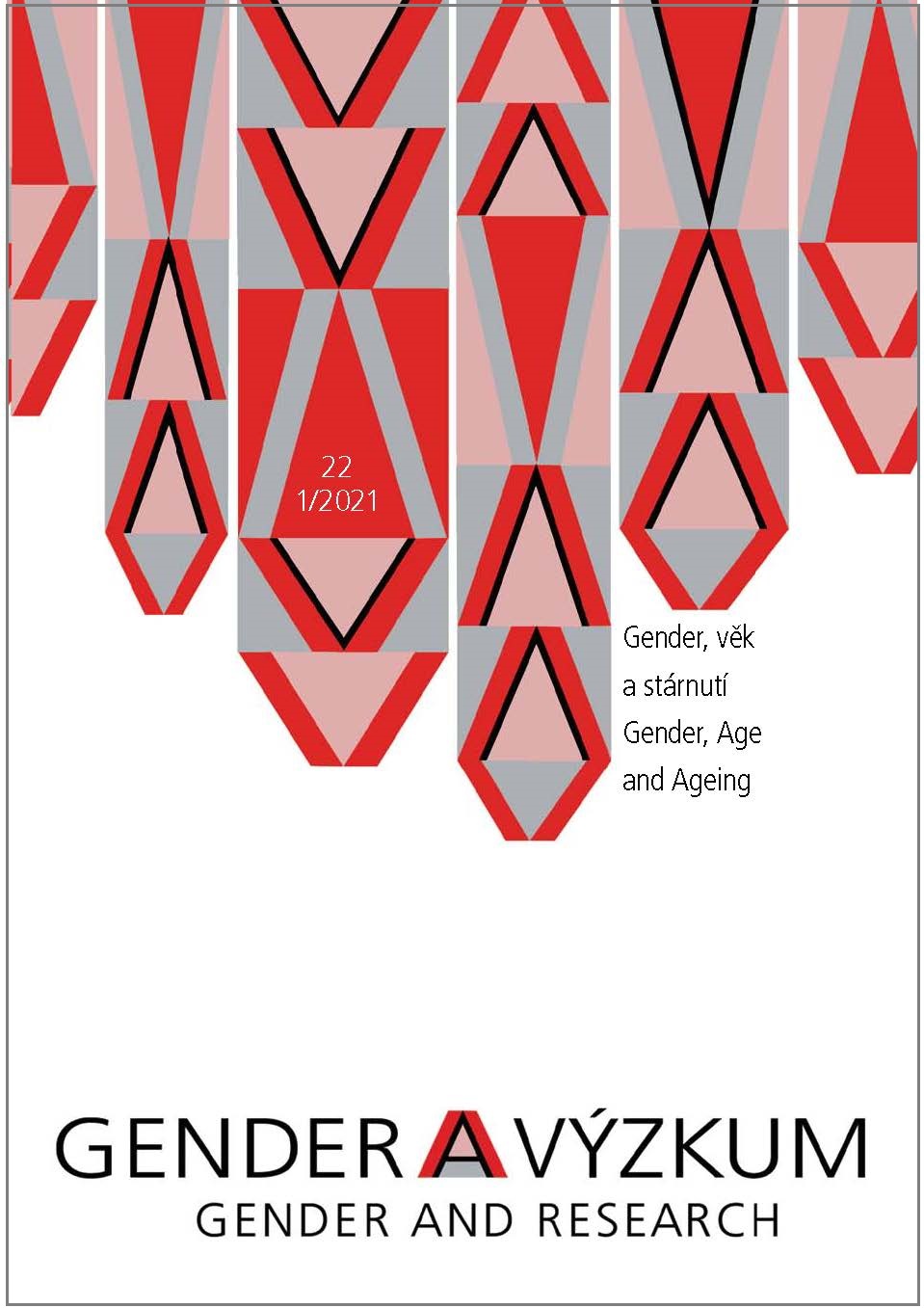 Summary/Abstract: This paper explores the relationships of affection and duty that elderly Roman mothers established with their adult daughters and sons. Analysing the written sources, it shows what duties adult children had towards their mothers in consideration for the care received during childhood, and how mothers demanded this support. The paper looks at the affective relationships between mothers and their offspring and highlights the importance of older women for the cohesion of the Roman family. This study draws five main conclusions. First, that care practices performed by Roman mothers gave them a privileged position in old age. Second, that the survival of Roman women in old age depended largely on the ties they had with their younger relatives. Third, that the relationships these women established with their adult sons and daughters were characterised by a mixture of affection and authority. Fourth, that the women studied here used old age as a discursive weapon to achieve their ends, presenting it as an especially vulnerable stage in life, but also as a source of power. And lastly, that the relationship elder Roman mothers had with their children was dependent on the gender of the child.