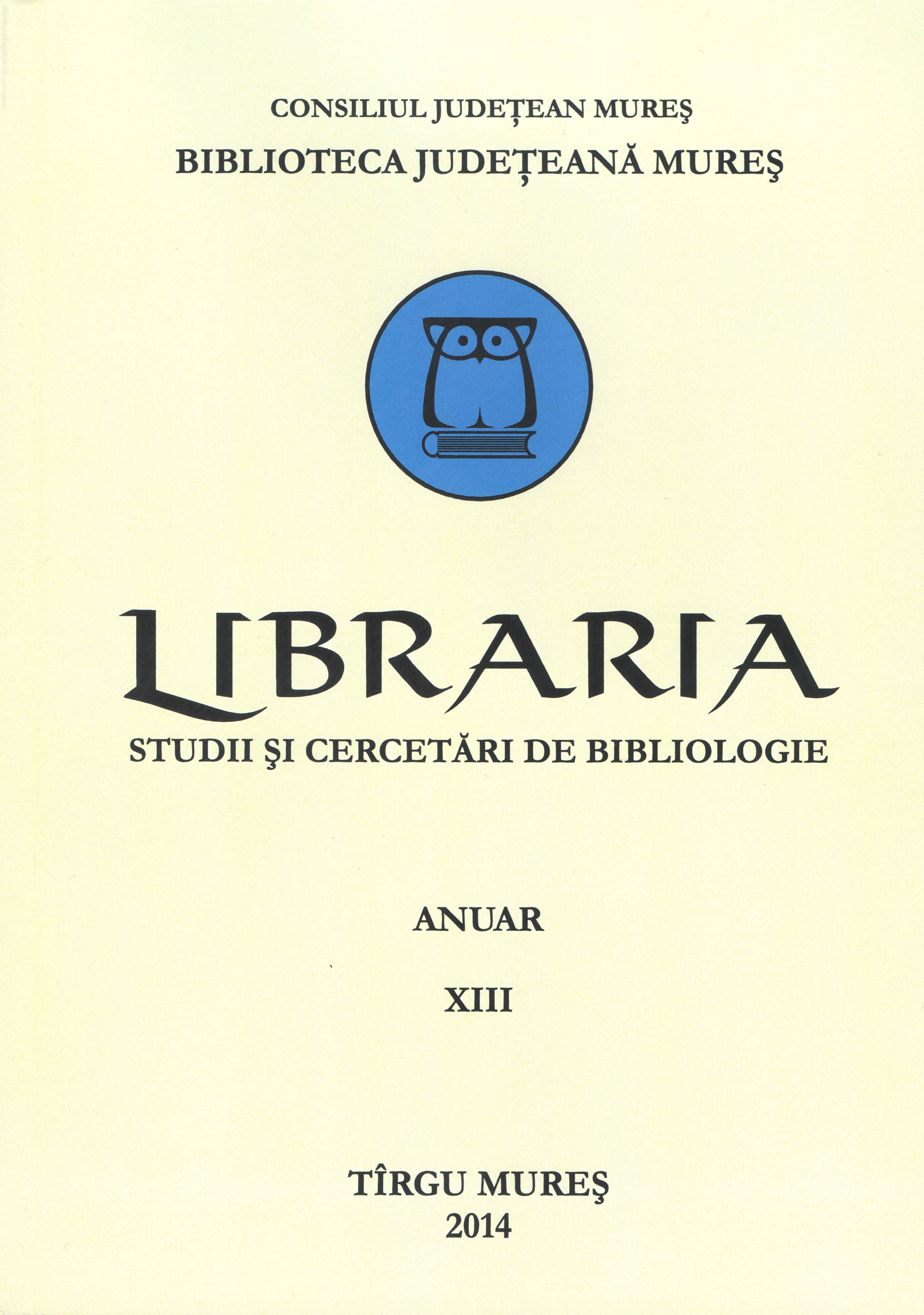 Summary/Abstract: In the gallery of scholar hierarchs enters the name of the Saint and Great Metropolitan Bishop of the XVII th century, Dosoftei of Moldavia. His most famous work is The Psalter in Verse. By translating this work, in 1673, he is confirmed as “the first Romanian poet” and not only as a translator. He himself confessed that he often brought in original verses, too. In this work he often succeeded in “modulating” the Romanian language for some ways of expression of an unquestionable beauty, ways which had not been experienced before. Dosoftei was a very talented poet who managed to give a complex and original work in the Romanian language, drawing inspiration from various sources, but mainly from folk poetry. The Psalter in Verse is an original work, a national masterpiece, in which the hierarch- the poet, presented the country and its political and social issues, the people with their lives and aspirations. On the occasion of the three centuries celebration, the scholar Vasile Netea praised this great memorable work of the Romanian theological literature, through his articles.