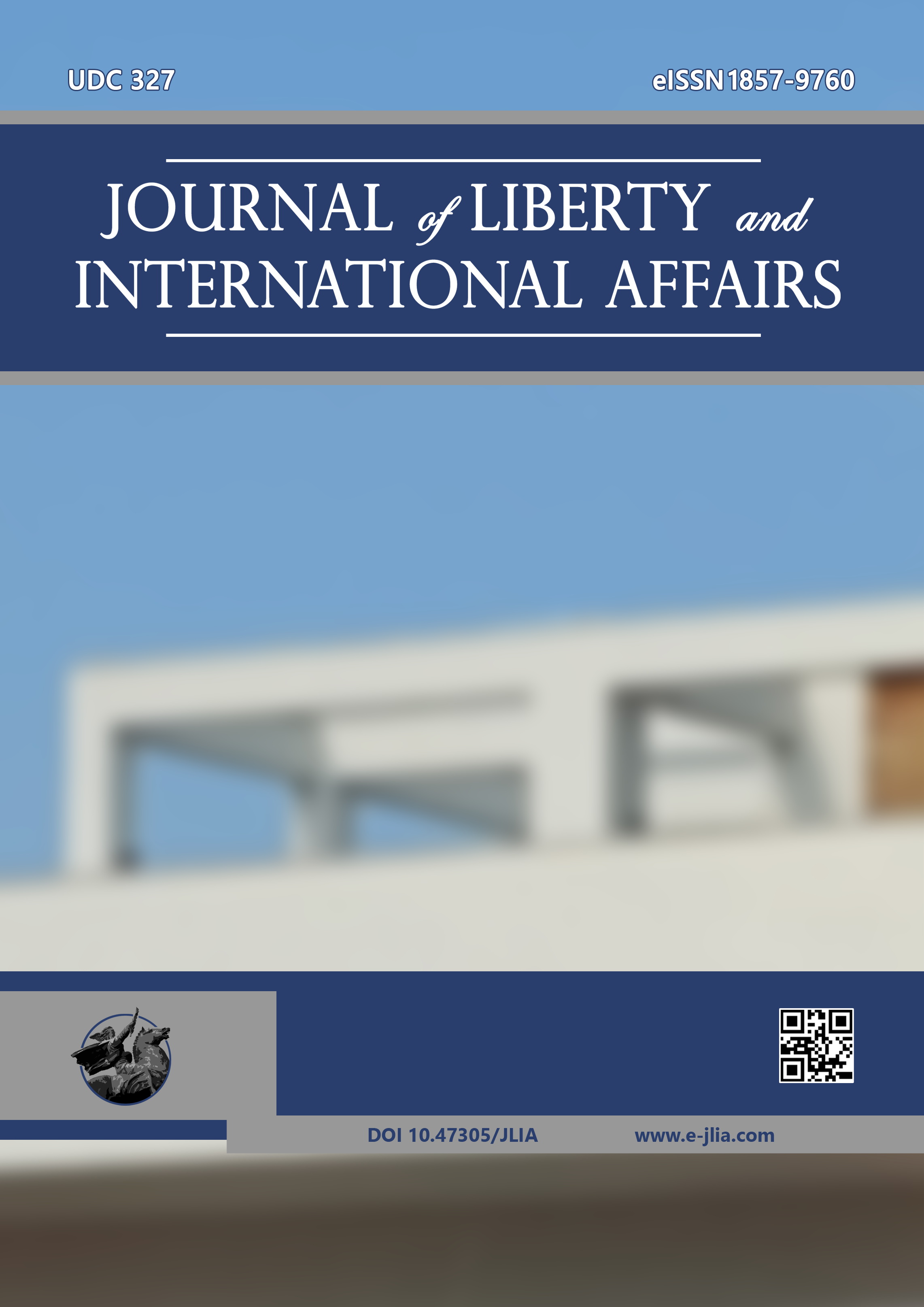 Summary/Abstract: The issue of the sea between Albania and Greece has been and continues to be an object of study for various authors. Research shows so far that many studies have tried to go slightly from the descriptive to the explanatory and analytical framework and have generally fallen into the ‘trap’ of subjective approaches creating the phenomenon of nationalism. That appears in different forms, damaging the spirit of friendship and cooperation between both countries. This paper analyzes relations between Albania and Greece and their evolution based on international acts until the decision of the Albanian Constitutional Court annulling the agreement between them on the issue of the sea as incompatible with the constitution in terms of absolute objectivity. The demands of the Greek state for extension with 12 miles under the magnifying glass of the interpretation of the norms of the international law of the sea, the principle of equality and equity are part of the insistence on gaining superiority in the sea area vis-à-vis Albania. All this leading to the dialogue for another treaty cooperation and friendship occupy a vital part of the facts, which constitute an ongoing open discussion about the future of the sea issue on the Hague International Court.