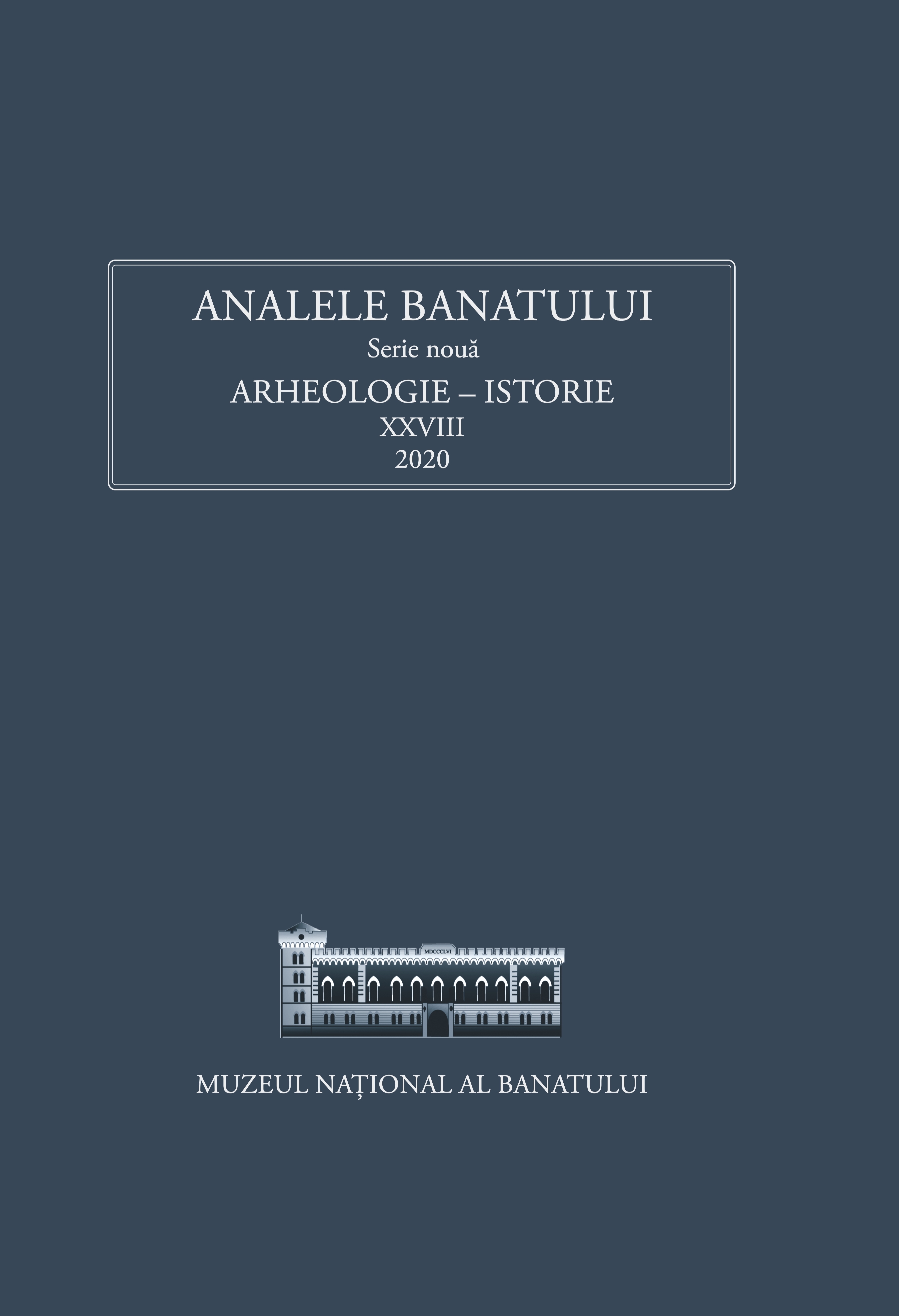 Summary/Abstract: Occupied de facto in 1716-1717 by the imperial forces, the Banat of Timișoara (Temeswar) became de iure a province of the Habsburg monachy as stipulated by the Treaty of peace at Passarowitz (July 21, 1718) concluded with the Ottoman Empire. Enjoying the status of a direct estate of the Austrian Crown and Court-Chamber, the new acquired territory proved soon to be an excellent field to test the mercantilistic precepts prevailing at the Court in Vienna. Trade was among the favorite domains for these experiences seeking not only an active export of local merchandises but also a positive balance of trade to attract cash in the country and avoid his exportation. The Treaty of commerce concluded with the Ottoman Porte at Passarowitz (July 28, 1718) offered in this view a favourable frame to the commercial relations of the Imperial Banat. In order to restrain and check the deals of the foreign Turkish merchants as well as of the local ones (Greeks/ Macedo-Romanians, Jewish and Serbs), general of cavalry (since 1723 fieldmarshal) count Claudius Florimond de Mercy, the first military and civilian governor of the Banat, a close friend and partner to Prince Eugene of Savoy, president of the Court War Council, recommended 1722 to Emperor Charles VI the establishement of a trade company at Timișoara (Temeswar), the capital-city of the new imperial province. A first temporary agreement was signed on August 23, 1723, the final one was concluded at Timișoara on November 11, 1723 (see the full text in attachment). Among the 14 shareholders (one share being 3000 florins) to the „Commercial Society at Timișoara” subscribed governor Mercy, lieutenant general (fieldmarshal-lieutenant) count Wallis, commander of the fortress of Timișoara and military counsellor to the Banatic Administration (appointed as well as managing director of the trade company), the civilian counsellors Rebentisch and Haan and even a Serbian merchant, Jovan Bibitsch (Bibić). The amount of the subscribed capital raised to 49.000 florins. As for the trade articles, wax and honey ranged on the top. As a consequence of the auspicious start, the „Commercial Society at Timișoara” got a substantial support form the Court Chamber. Therefore, on March 8, 1725, on governor Mercy’s initiative, at Vienna was signed a new company-agreement (see the full text in attachment). According to this, the subscribed capital of the 21 shareholders – among them the Imperial Office of State Revenues with three shares of 3000 florins each, and three civilian and military advisors to the Imperial Court – raised to 86.000 florins. The commercial house owed by the brothers Palm at Vienna (having subscribed for one share) was appointed to manage all trade operations of the „Commercial Society” abroad, while at Timișoara were left only the pay office and two officials to deal with the acquisition and sending of merchandises. Following governor Mercy’s insistences, the new company-agreement was stipulating the establishment of a manufacture for tweed and textile (effectively built in 1726) in order to provide the local market an to try a trade abroad. According to the company-agreement, the main merchandises to commerce were yellow and white wax, salted sturgeon and sturgeon-roe, honey and lard. A special attention was payed to the trade with copper, produced by the foundies in the Imperial Banat and put at the disposition of the „Commercial Society” by the Court Chamber through the Banatic Administration. Inspite the substantial support of the Court Chamber, the businesses of the trade company decreased constantly, especially after 1728, due to the stiff competition, to hazardous deals or to governor Mercy’s longe absence from home (the governor and fieldmarshal was killed 1734 in a battle near Parma). Deprived of any official support, this mercantilist experiment in the Imperial Banat failed after 1730. In the very large report on the Banat and its problems presented in 1734 to general count Hamilton, the new governor, no more word is lost about the „Commercial Society at Timișoara”.