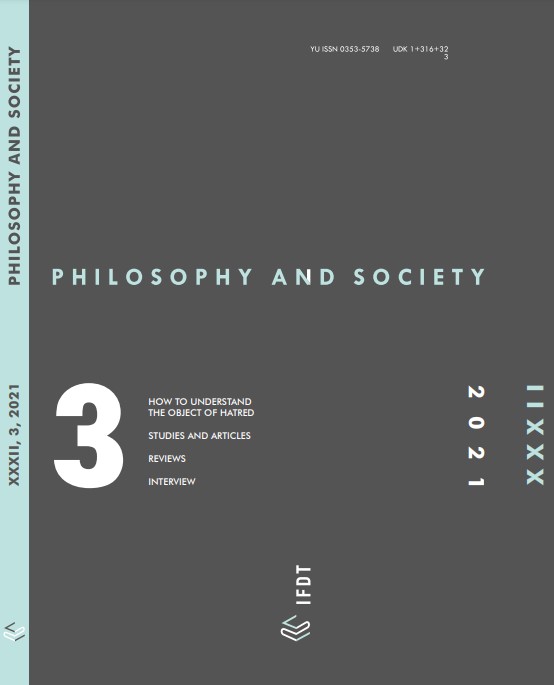 Summary/Abstract: In post-independence India secularism was almost taken for granted as a defining feature of the women’s movement with its rejection of the public expression of religious and caste identities. However, already by the 1980s, the assumption that gender could be used as a unifying factor was challenged, revealing that women from different social (class/caste) and religious backgrounds understand and sometime use their identities in ways that are not driven necessarily by some ideology (such as feminism or human rights), but by more immediate concerns and even opportunism. This realization opened up a debate about new strategies to tackle women’s activism, especially in light of aggressive political activism of some women associated with right-wing parties in India, which has clearly shattered the perception, held by some, of women as inherently peace-loving, whose gender identity would override their caste and religious belonging.