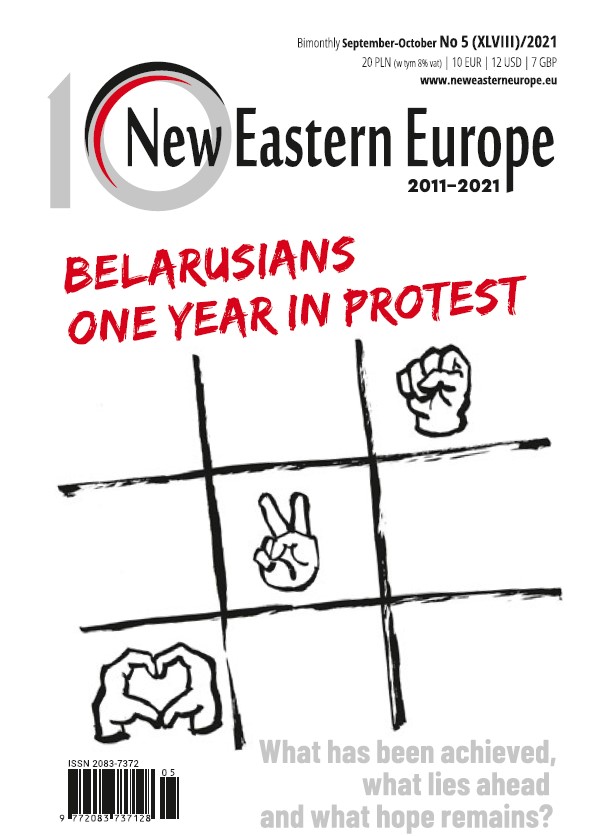 Summary/Abstract: Some time ago, when the bloody Balkan war was still raging in Sarajevo, poet Izet Sarajlić, editor Čedo Kisić and professor Zdravko Grebo were explaining their world to me. None of them is alive anymore. Neither is Isak Samokovlija, a prominent Bosnian Jewish writer, whose stories took me to the most hidden corners of Sarajevo’s historical centre, Baščaršija, as well as the Grbavica and Bentbaša districts. I was listening to the stories of the writers and artists who had left Sarajevo, but who were still under its influence. They included Dževad Karahazan in Graz, Josip Osti in Ljubljana, Miljenko Jergović in Zagreb, and Nino Žalica in Amsterdam…

Bosna postaje naša - do bola Bosnia becomes ours and painfully so 2002 Poland/Lithuania/Belarus: The Line of Return Poland/Lithuania/Belarus: The Line of Return 2007 Polityka historyczna? The Politics of History. Discussion 2008 Pozsonyi Közép-Európa Fórum a demokrácia gyengüléséről Bratislava, Central European Forum for the Weakening of Democracy 2010 Jerzy Ficowski – urodziny poety The Birth of a Poet 2012
2022 © CEEOL. ALL Rights Reserved. Privacy Policy | Terms & Conditions of use
ICB - InterConsult Bulgaria ver.1.7.2509