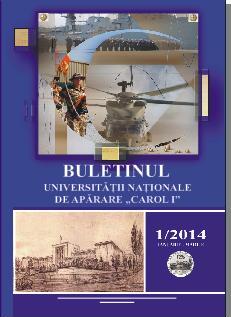 Summary/Abstract: This article is a summary of what represents the Collective Security Treaty Organization both in the broader context of international security organizations and in a context more closely determined by promoting Russian interests in an area that has influenced it and dominated it for long periods of time. The Collective Security Treaty Organization is essentially a Russian request to build a special political, economic, and military system in the former Soviet empire inspired by the European economic and NATO military model in order to counter the expanding American influence in the region and contribute to their return to the great power status, lost with the collapse of the USSR.