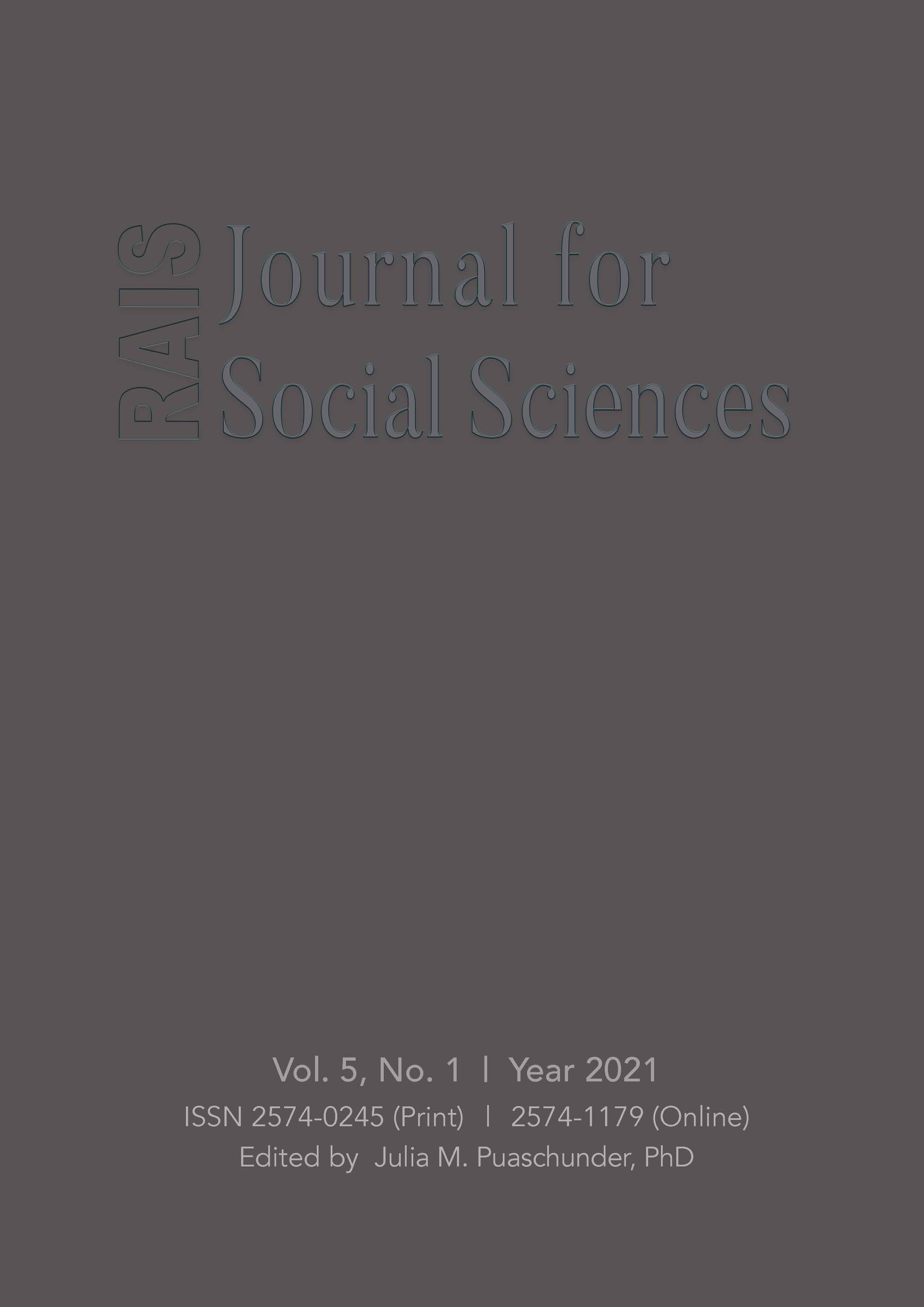 Summary/Abstract: Keeping in mind the present cultural scenario, Muslim community studies have emerged as a cross-disciplinary field that includes sociological, political, economic, literary, and sexuality studies. This wide framework of cross-disciplinary subject position naturally addresses a number of multi-dimensional global issues. One such issue is the rich folk cultural tradition of Bengal that includes one particular strand of songs which is interestingly patronized solely by the Muslim women especially from some areas of Bengal. These women unfold all the stories of their domestic slavery, insults, suppressed desires, disgust against the male folk of their family—the trauma they have to undergo generations after generations, along with all their longings for a better life condition within their songs, in spite of knowing that they are never going to achieve them. Within this paper, I shall try to bring into the forefront how ages of oppression, as Foucault has observed, have led them to form a kind of passionate attachment to the forms of power that oppress them. This is problematic. Unless the oppression is recognized and worked through, no real liberation is possible for the oppressed. As a consequence, all these have remained simply as the instance of their fairytale, ‘wishful thinking’. The fear of being under constant surveillance by the oppressive authority compels them to self-restriction, in every sphere of their lives. Moreover, such a rich tradition has unfortunately never been imparted its due acknowledgment, neither within the family, nor by the greater society. Interestingly, within the whole Muslim world, there are very few instances of such practices of singing by women. Singing, in Islamic Shariyat, has been considered as ‘nafarmani’, i.e., against Islamic Shariyat. So the question that naturally engages the socio-political studies on this topic is, where from did such tradition emanate? In this context, the paper will also endeavor to investigate the origins of the emergence of such a rich and rare tradition.