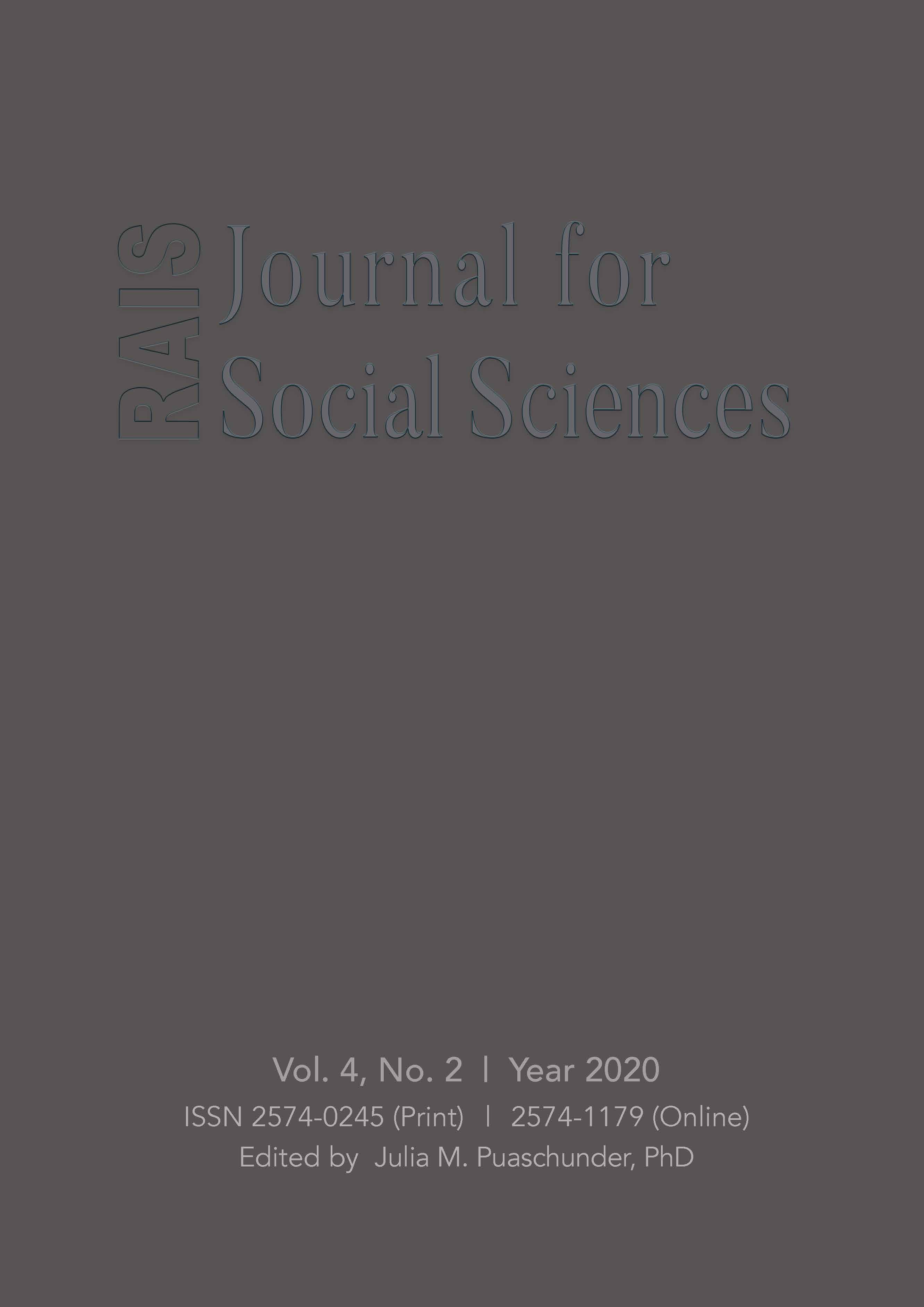 Summary/Abstract: As Thomas McFarland, the author of Shakespeare’s Pastoral Comedy cogitates, the landscape of the Forest of Arden plays a greater significant role than being a mere idyllic background to the action of the play. It actually occupies the center stage and becomes the fulcrum in the development of the plot. It’s a natural space where the characters are allowed to be themselves, being free from the socio-political burdens of the court. Here they are free to create alternate identities. As Garrard opines, “Pastoral often used nature as a location or as a reflection of human predicaments, rather than sustaining an interest in and for itself.” (38) Arden is capable of providing everybody, the Duke, Orlando, Rosalind, Audrey, Oliver, Duke Frederick, what he/she desires. But one of the most interesting aspects of the play is the insertion of the character of Jaques. This is an instance of the variations from the source, Thomas Lodge’s Rosalynde: Euphues’ Golden Legacy. This character is purely an original creation of Shakespeare. Then the question that haunts our mind is why is Jaques there in the play at all? What is the purpose of the playwright behind incorporating such a character within the play who is hardly necessary for the development of the plot? A close study of the play demonstrates that Jaques introduces an ecocentric point of view into the text. He is a true lover of nature in its original essence. That’s why when everything is happily settled down at the end of the play, and all other characters are returning to the court, he is the only one who refuses to leave the place. A.W. Verity assumes that Jaques is the voice of Shakespeare himself. In this paper, we would partly accept Verity’s opinion and try to find out Jaques’ role in the play from the perspective of ecocriticism. A careful study divulge one into considering that though Shakespeare was writing a pastoral comedy, his eco-conscious mind could not accept some of the activities of the characters resulting in disturbing the ecological balance of the forest. He might have needed a mouthpiece to express his own ecocentric views. This paper would endeavour to uncover how much the character of Jaques ascertains before the readers the playwright’s consciousness for the balance in ecology.