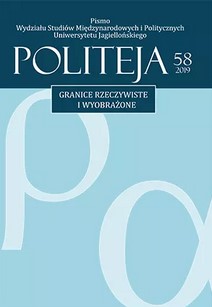 Summary/Abstract: The University Library in Wrocław has a rich collection of old works from the Netherlands, which proves that in the old days academic and bibliophilic research was carried out in the Silesian region. The works reflect various cultural, academic and religious connections between the inhabitants of Silesia and the ones of Western Europe. The printed texts give evidence confirming that Silesian bibliophiles purchased books abroad, as well as from the local book sellers. Thus, they participated in the academic and cultural movements of that time. The paper is to present the Dutch emblem volumes that are in the possession of the University Library in Wrocław, and especially how they made their way from the Netherlands to Silesia. A number of questions arise: why Silesian collectors used to buy works written in Dutch and whether that did not create a cognitive barrier for them. What kind of motivation could have inspired them to buy those books? Was it the so‑called peregrination academica that encouraged people to study in the Netherlands? What I would like to do as well is to show unlimited passions of library owners who were open‑minded to different fields of interest, which was reflected in their book collections that now are a part of the Library in Wroclaw.