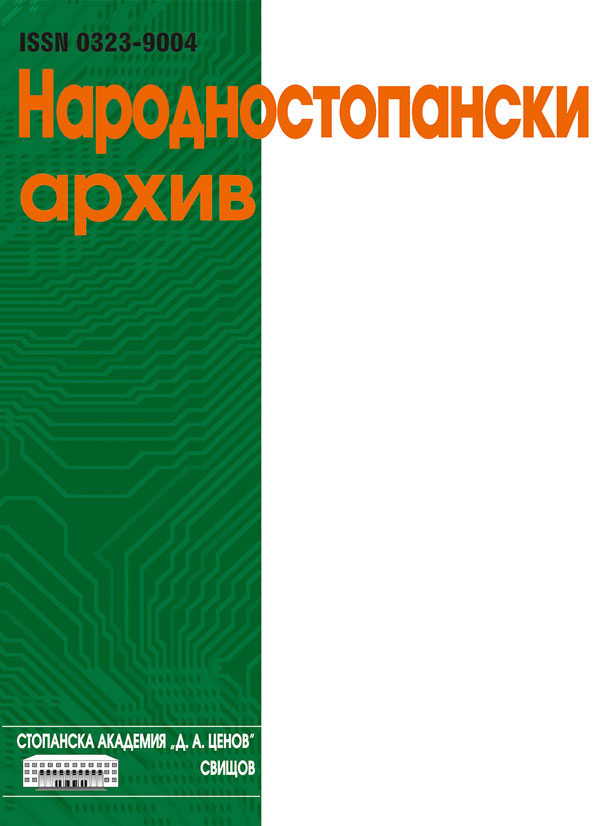 Summary/Abstract: The partnership between the Odessa National University of Economics and "D. A. Tsenov” Academy of Economics is an example of a successful model for adding value in the field of scientific research. With its annual scientific conferences, the Odessa National University of Economics has provided dozens of scientists from the Svishtov Academy and other foreign researchers with the opportunity to publish their papers abroad. Prof. Mihail Zveryakov himself is a Doctor Honoris Causa (Zastrahovatel.com, 2010) of D. A. Tsenov Academy and a prominent co-author in collaborative research publications indexed in SCOPUS Q1/WoS (Zahariev, et al., 2020). The paper commemorates and pays due respect to Prof. Anatoly Karpovich Pokrytan - one of the most prominent scientists in the field of economics whose centenary provided his scientific followers with the opportunity to reflect on his scientific legacy. The 100th anniversary of the establishment of the Odessa National Economic University in Ukraine (founded under the name Odessa Institute of National Economy) on 16 May 1921 is another evidence for our Ukrainian partner’s tenacity during the decades of intense socio-economic and ideological changes of the 20th and the 21st century.