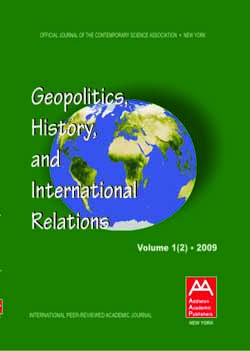 Summary/Abstract: Gadarian maintains that the news media instill fear in the public by focusing on terrorism and continually highlighting the most threatening aspects of the War on Terror. Comer et al. claim that terrorists seek to communicate threat to the widest possible audience, and examine proximal and media-based contact with actual terrorist events, and the subsequently changed social ecology after terrorism has been perpetrated. Ross asserts that some established media outlets are sympathetic or appear overly accommodating to certain terrorist organizations. Nacos explains how media and communication figure prominently into both terrorism and counterterrorism.