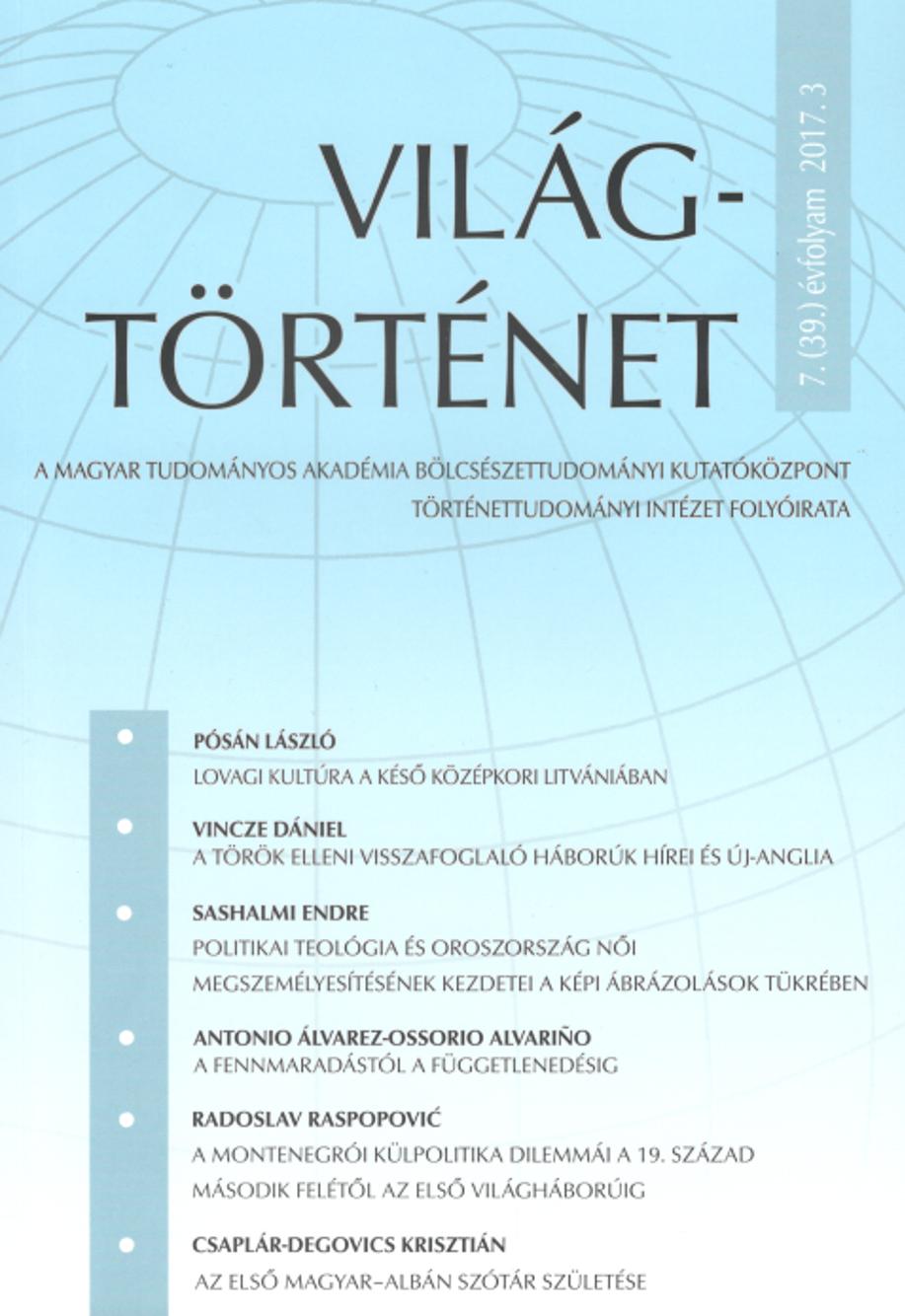 Summary/Abstract: The relationship between the Teutonic Order and Lithuania in the 14th century was on the final count determined by mutual hostilities and military actions launched against each other. Despite an almost constant state of hostility, certain cultural interaction, and the transfer of moral and intellectual values, were evidently also part of their relations. The most spectacular and certainly most completely documented element of this transfer was the adoption by the Lithuanian elite of European chivalric warfare, thanks to which by the mid-14th century chivalric culture had also become rooted in the last realm of Europe to adopt the Christian faith.