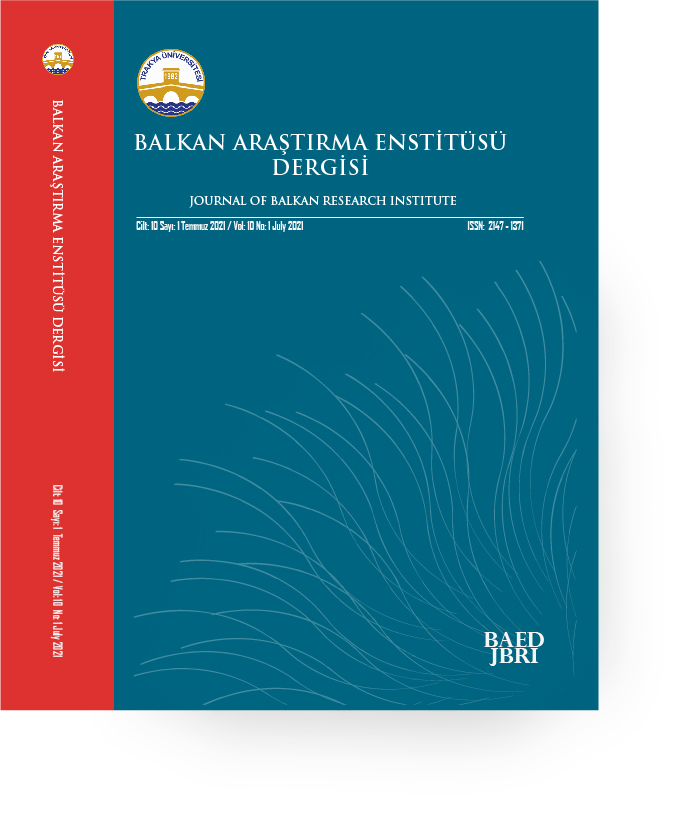 Summary/Abstract: The records kept in the 826 numbered Ayniyat book in the year of 1293/1876 were evaluated in this study. The records in the book are mainly related to administrative, economic, military, social, legal, agricultural, commercial and immigrant issues. Almost all the documents in the Ayniyat book were written in response to the provincial requests to the government and related to the issues we mentioned above. In these responses, the articles of the requests coming from provinces are summarized and what the administrators have to do is stated. Thus, it is understood that these books also provide data on how relations between the public and the authorities are carried out. Documents that were recorded in the book during the writing the article were sometimes summarized to provide more detailed data to the researchers. Sometimes only the subject matter of the document was mentioned, sometimes the entire document was included. In the course of this study, the documents in the Ayniyat book were classified according to their subjects and tried to establish integrity between them. The detailed content and evaluation of the book were presented under the titles ordered by this classification.