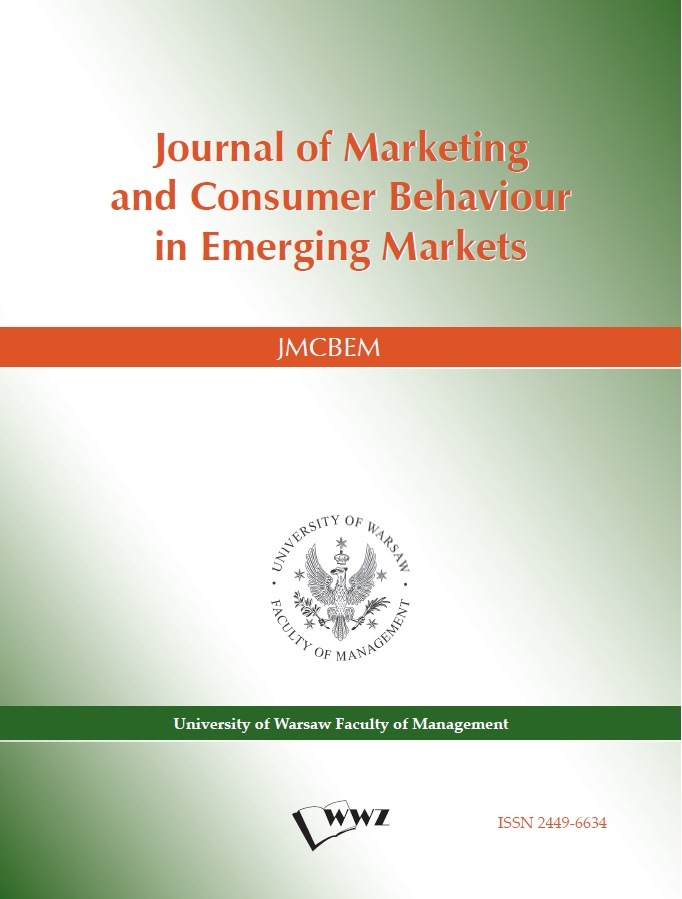 Summary/Abstract: The world is constantly undergoing socio-economic and cultural changes, but the existence of patriarchy and the related gender inequality remain unchanged. In response to this state of affairs, a feminist movement emerged and influenced society. Companies recognize the changes taking place in society and decide to include the feminist movement in their cause-related marketing campaigns. This is how a relatively new form of marketing communication, called femvertising, was born. This paper aims to analyze this form of marketing communication and the effect of both hostile and benevolent sexism on the perception of advertising. The research method employed in this study was a quantitative survey on a sample of 321 Polish women. The results of the survey showed that women rate advertisements portraying females in an unconventional way higher than traditional advertisements. Moreover, the perception of advertisements is influenced by the level of both benevolent and hostile sexism. The higher the level of sexism, the more negative the evaluation of pro-women advertising becomes. This is a suggestion for advertisers that diversifying an advertising message can be an effective marketing strategy.

Journal: Journal of Marketing and Consumer Behaviour in Emerging Markets