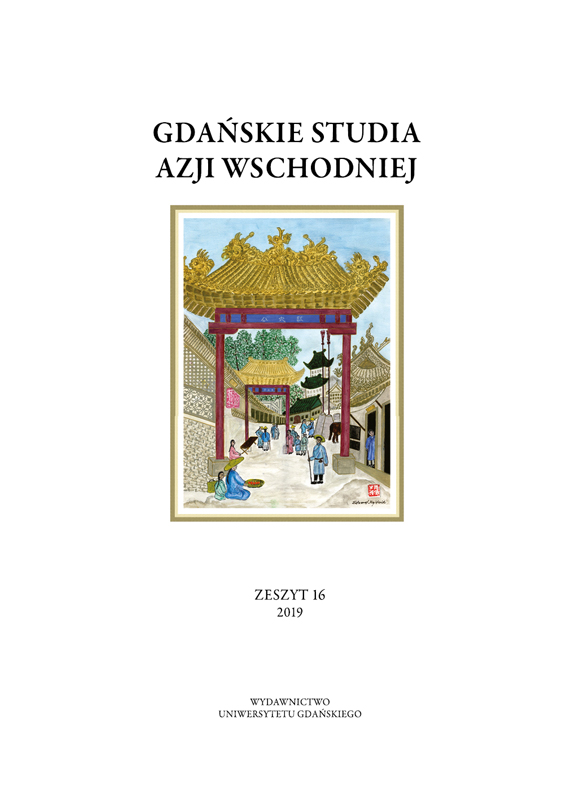 Summary/Abstract: This article is an attempt to show the problem of the violation of human rights in the communist Democratic People’s Republic of Korea, based on the example of forced labour camps functioning there. North Korea is a country in which there is no political opposition, as all forms of disobedience to the existing dictatorship are severely punished. The regime uses terror in the form of capital punishment or labour camps to maintain control over society. These camps markedly resemble the concentration camps that existed in Europe during the Second World War. The methods used there are crimes against humanity. Torture, human experiments and complete disregard for human life occur there on level that is very similar to methods employed by the Nazis in their death camps. Public opinion has long tried not to perceive the problem and to maintain a wall of silence. However on the international stage, this wall is beginning to crumble. More and more voices can be heard calling for international intervention and prosecution of perpetrators for responsibility for crimes before a competent international body.