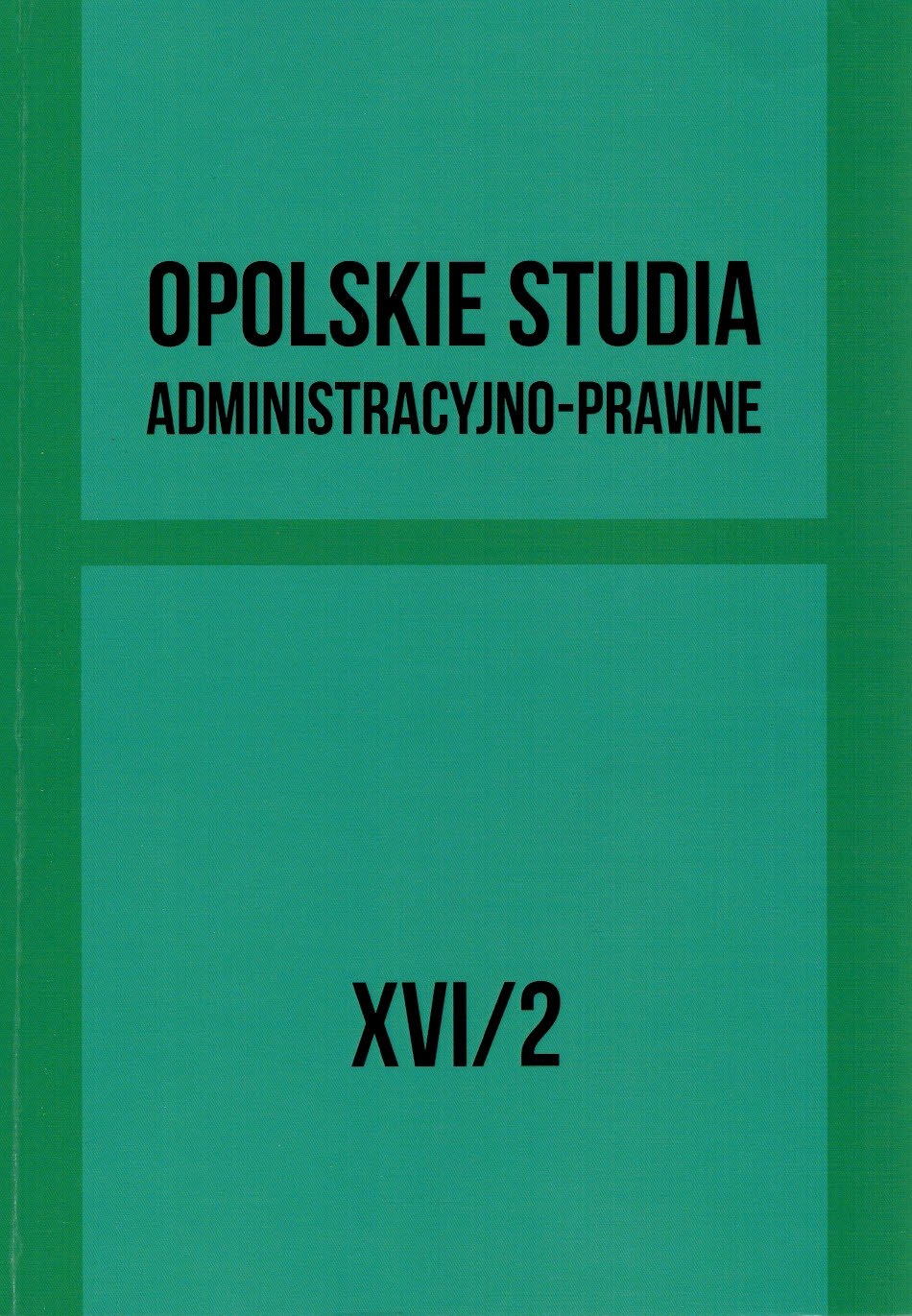 Summary/Abstract: The article considers the problem of responsibility for executing an unlawful order, according to the regulations of the international criminal law, using the example of Dražen Erdemović, a soldier of the 10th Sabotage Detachment of the Bosnian Serb Army, who was accused of crimes against humanity, including his participation in the massacre of the unarmed Muslims from Srebrenica on 16th July 1995. His case deserves scrutiny as he pleaded guilty and thus adopted a certain line of defense strategy at the International Tribunal Court for the former Yugoslavia. The accused was aware of having violated the rules of the international criminal law and the charges filed against him accordingly, but – at the same time – he stated that if he had not executed the order, he would have been killed.