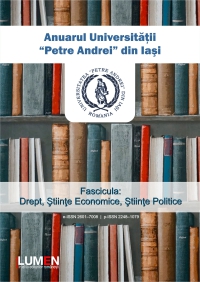 Summary/Abstract: A small garrison of the British Royal Navy was swallowed up by the superior forces of a much larger nation in just a few hours. This may be the title of a report from the beginning of April 1982. The impact of Operation Rosario on the international arena and the evolution of the conflict was much more complex and had major repercussions on maintaining world peace. Why Argentina chose to invade the Falkland Islands and what caused the "spark" of the conflict to erupt at alarming levels, are questions whose answers you can find in this article. The Battle of Stanley was one of the most unequal armed actions between two states during the 20th century and drew a small group of South Atlantic islands to the attention of the whole world.