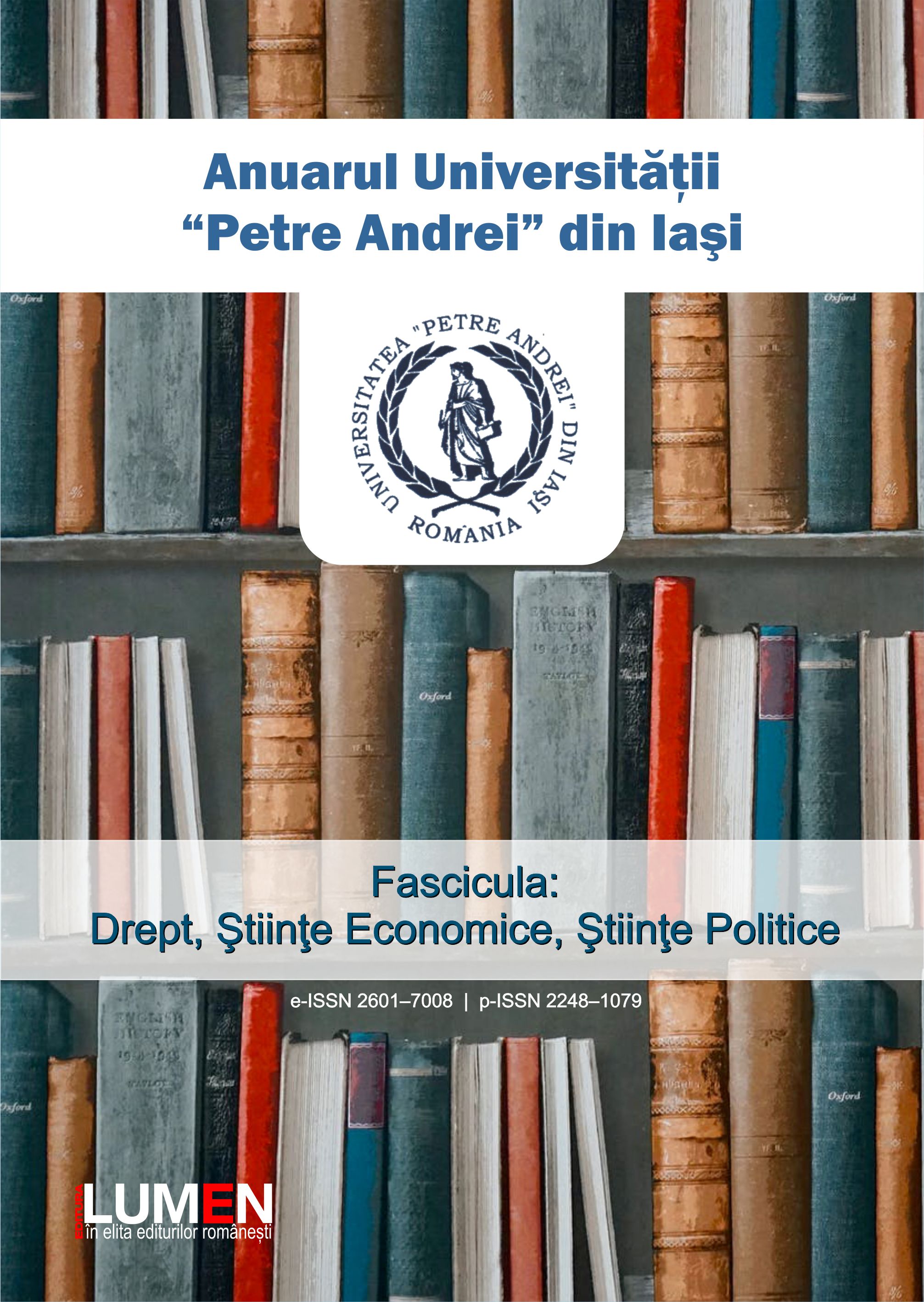 Summary/Abstract: Starting from the way that the Romanian government managed the relations between the two countries, in a moment with multiple meanings for both states - 100 years since the First World War, I have brought to light the profiles of three personalities who put their efforts in improving the ancenstral bond between France and Romania. The French not only treated the Romanians as comrades of arms, but fought devotedly for common desires, and the most ardent wish came true on December 1, 1918. The geopolitical and military realities of the early twentieth century, such as the First World War and the peace treaties, revealed not only conflicts, interstate polarization and ethnographic mobilities, but also the friendships, alliances and births of fraternities between nations, both from a political and military point of view, as well as cultural and academic.