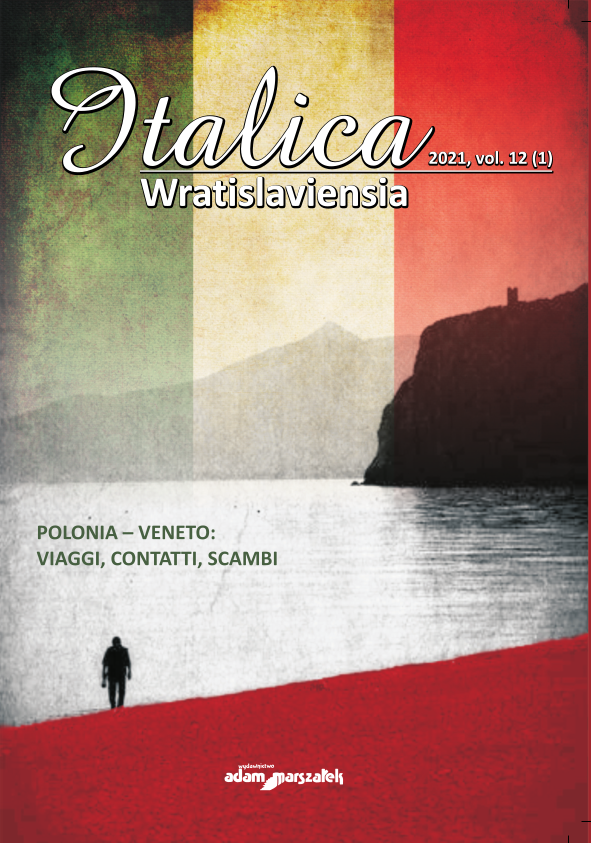 Summary/Abstract: This article begins by broadly examining the history of the emergence and subsequent evolution of equestrian monuments, in both their commemorative and celebratory functions. Then, the article seeks to reconstruct the events leading to the construction of the mounted monument of Bartolomeo Colleoni, designed by Andrea del Verrocchio, and of the creation of its replica, still present in Szczecin, ordered in the early years of the 20th century for the inauguration of the City Museum. The aim of the article is to present certain parallels in the destinies of the two artworks, both of which have fallen victim to politically motivated manipulations that result from efforts to “domesticate” the monument and erase traces of foreign influence upon the city. The origins of the very concept of equestrian monuments reach as far back as ancient times, while their sculptural typology encompasses art from geographically distant cultures, ranging from Europe to the Far East. In the Medieval period, the function of such monuments began to gradually shift, evolving from a commemorative and mnemonic one—related to funeral ceremonies and located in the burial places of the person immortalised in the sculpture itself—towards a more celebratory one, thus concluding a cycle that had begun in Antiquity. Throughout the Modern period, the monuments represented personas of the past characterised by particularly outstanding charisma and surrounded by an aura of virtue—personas that would embody the values propagated by the mercantile-focused bourgeoisie, as was the case with Szczecin’s statue of Colleoni.