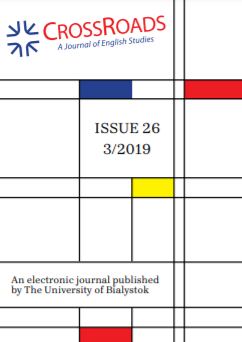 Summary/Abstract: This essay is a direct application of the five language codes described in Roland Barthes’ essay “Style and its image”. The language codes consist of the Actional (Proairetic) code; the literal action of subjects or characters within the dramatic plot of the poetry; the Referential, or the cultural worldview of the work’s subject or theme; the Semantic, those suggestive details which describe characters or the setting of the work; the Hermeneutic, considering language units which conceal unknown aspects of the work or facts about character, setting or other qualities of the writing, though also those qualities traditionally considered literary conventions; and the Symbolic, or those aspects of language which suggest ideas beyond the literal text itself. The writer takes a fresh look at an earlier example of Contemporary American poetry using Structuralist discourse as a tool with which to explicate Donald Hall’s poem “The Town of Hill”, first published in 1975.