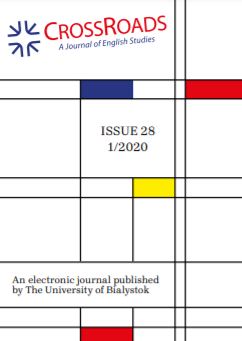 Summary/Abstract: Fifth Born and Fifth Born II: The Hundredth Turtle, written by the African-American author Zelda Lockhart, create a duology whose characters make many physical and spiritual journeys. In the story whose setting alternates between St. Louis, New York, and rural Mississippi, the city and rural areas both seem to be treated as a potential safe haven from the secrets and violence created and cultivated by the other place. This article explores the correlation between geography and emotion in Zelda Lockhart’s Fifth Born duology. Beginning with sketching an outline of the historical context of the idea of city versus non-city in African American literature, and then briefly illustrating the notion of Emotional Geographies, the article explores the role which the city and the country play in connection with the characters’ abuse, focusing specifically on sexual violence.