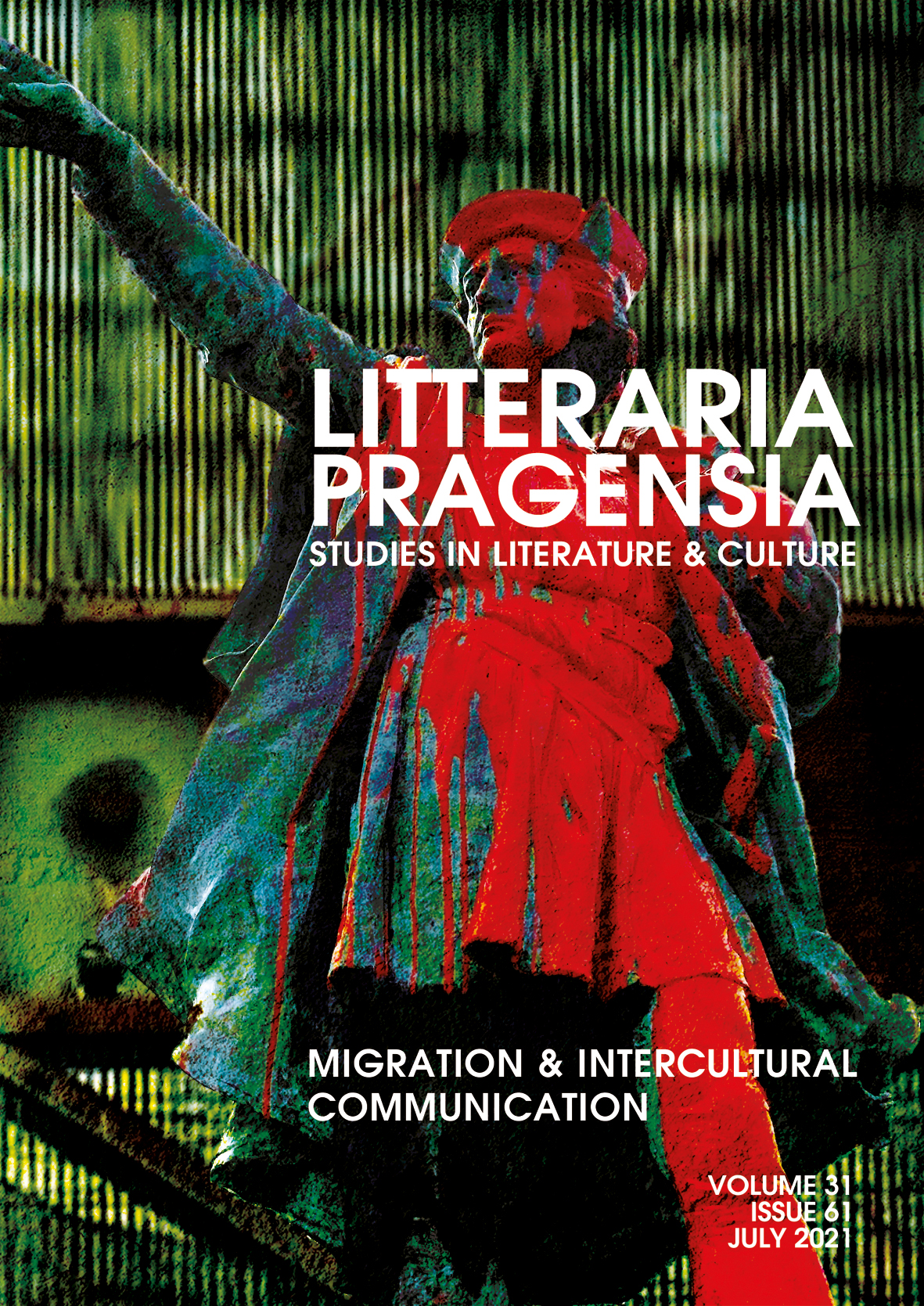 Brexit, Migration and the Rhetoric of National Identity

Summary/Abstract: The Brexit referendum of 23 June 2016 put in motion a series of complex negotiations resulting in inevitable impasses, some of which have not been resolved even now that the UK is finally out of the EU (most palpably the so-called Northern Irish Protocol). While debates are still ongoing, there seems to be little to add to either side’s remarkably set stance at this stage. This article discusses the ways in which migration played a decisive role in the run-up to Brexit and beyond, and explores they ways in which the somewhat ambiguous concept of the Golden Age is closely tied to the thorny issues of sovereignty lodged deep within the evolving discourses of British national identity, recalling the moments in which this inched perilously close to the rhetoric of what Umberto Eco termed “Ur-Fascism.” Only recently, the Home Secretary, Priti Patel, has proposed a new bill to curtail illegal immigration in order to “take control of our borders.” Thus, the old Brexit-winning motto of the Leave campaign, “Take Back Control,” is still prominent in the ruling Conservative agenda, somewhat unsurprisingly, while the rhetoric of a projected Golden Age looms large over the UK’s promised political and economic future.