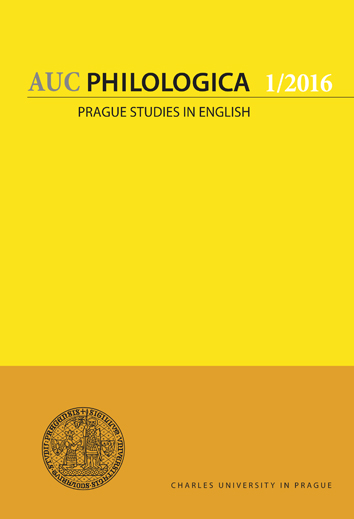 Summary/Abstract: This article addresses the ways in which Carl von Clausewitz’s theory of modern warfare, as described and studied in his fragmentary magnum opus On War, might elucidate heretofore underappreciated intricacies of Byron’s German drama Werner. Not only does it allow us to uncover new connotations of the drama besides the traditional ones, i.e. the Gothic, the melodrama, the Sturm und Drang, but it also allows us to connect these traditional approaches to our new perspective centred exclusively on the phenomenon of war and its crucial role in Byron’s drama. War is discussed in the immediate historical context (both of the seventeenth-century dramatic plot and of Byron’s own time), as well as in the ontological and the aesthetic sense, laying bare the impact of these on the traditional concept of ethics in relation to the drama and in general.