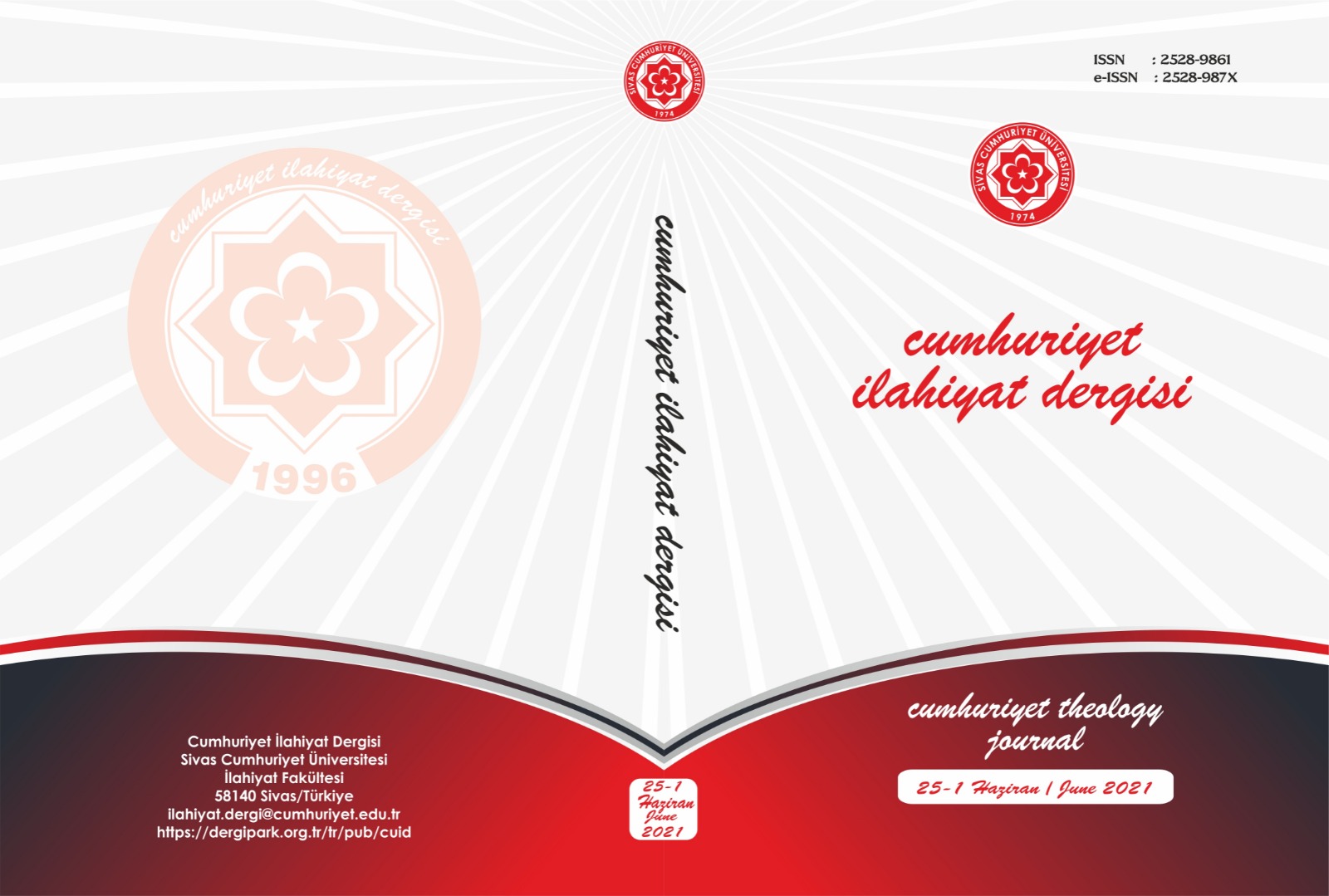 Summary/Abstract: Kin marriages have been a subject of literary, historical, sociological, religious, and medical studies from past to present. Such a marriage has been discussed within the science of fiqh in terms of religion. Ḥanafī and Mālikī mujtahids stated that this marriage is permissible. While Shāfiʿī and Ḥanbalī mujtahids did not recommend kin marriage by seeing it permissible. Based on the fundamental doctrines of Islamic law, they argued that marrying a foreign candidate is mustahabb and answered the related criticisms against their fatwa. In scientific studies, genetic risks in kin marriages were found to be twice as high. Therefore, the kin marriage was not recommended and it is suggested that those who will marry with relatives should undergo carrier tests. In some contemporary religious studies, it has been argued that the families established by kin marriages are stronger, the genetic research does not have absolute precision, and it may be ideological in the form of weakening the family-society structure. Besides, the ijtihads distant to close kin marriage is weak in terms of evidence and opposing evidence has been put forward to defend kin marriage. On the other hand, in some sociological studies, it has been argued that kin marriage is predominantly caused by religion and that it wekaned the social solidairty. This study analyzes the classical and contemporary approaches to kin marriage in detail within the framework of thesis-antithesis in terms of fiqh, uṣūl al-fiqh, and evidence, and evaluates such studies from a fiqh point of view by including medical research results and some sociological studies on kin marriage. A generally accepted deterministic link cannot be established between kin marriage and genetic disorders. Because, the same risks are found in marriages with foreigners and also arise from harmful substance addiction. However, the genetic risk rate in marriage with close relatives is twice that of marriage with a foreign candidate. The least of the two possible losses is preferred. So it is very sensible that a marriage that is twice as likely to take such a risk should not be recommended by religion. Because, the main purpose of religion in marriage is to protect the generation and ensure its continuation. The fact that such a marriage is not religiously prohibited does not mean that it was recommended. Because it is left to individuals and public authority to limit the ibaha on the grounds of maṣlaḥa. On the grounds that the hereditary risk rate is high, kin marriage is not recommended in the fiqh and an effort has been made to prevent such a marriage from becoming widespread. Sociologically, marriages with a foreign candidate who is equivalent to a close relative are more appropriate in terms of strengthening the social organization. It is seen that Shafi'i and Hanbali ijtihad, which do not recommend close relatives marriage, are supported by current medical and genetic research. It is understood that the ijtihads that does not recommend marriage with close relatives is inaccurate in terms of evidence, and the views that argue that such marriages are stronger in terms of benefits are not in place. In general, it is seen that religion is distant from kin marriage, and such marriages are mostly caused by psychological, sociological, and cultural reasons. The fact that such marriages are common in areas belonging to the Shāfiʿī and Ḥanbalī schools that do not recommend marriage with close relatives, on the other hand, the fact that marriages between close relatives are less in Hanafi regions, which state that the same marriage is only permissible, supports this. In this respect, some claims arguing that such a marriage stems from religion based on the understandings that refer to that kin marriage is recommended by religion, are not accurate. For this reason, it is difficult to establish a connection between the disintegration of social unity, the spread of hereditary diseases, and the claims that religion recommends consanguineous marriage. Today, enlightening the religious aspect of kin marriage will be beneficial in protecting society against hereditary risks.