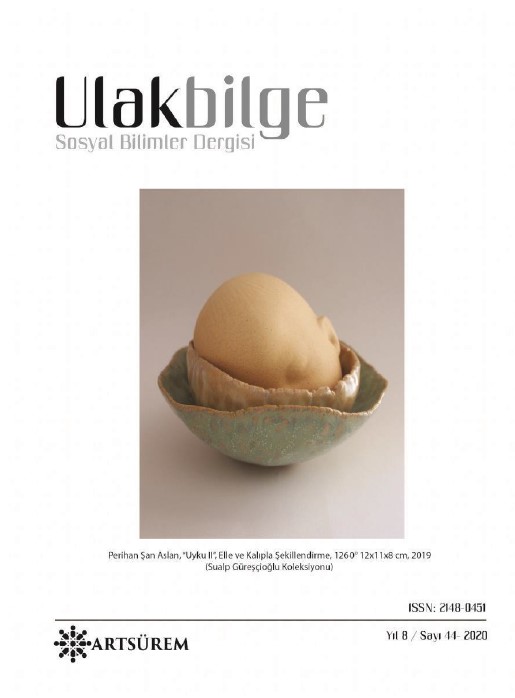 Summary/Abstract: The subject of " fem-I muhsin” (beautiful mouth) and “curtain printing ability "(making the Maqam sounds right) is the most sensitive area of maqam music in the performances performed both collectively and individually. In direct proportion to the individual talent and sound quality of the persons, the way the individual is sung and the Maqam curtain pressures need to be developed. Decorations in Turkish Maqam music will be consciously or habitually used as non-note embellishments by performers with high performance power. The ornamentation elements that define the area of the commentator and represent the artistic power of the performer and the announcements that are not in the notes did not often find place in Turkish Art Music Notes; the most frequently used sign did not go further than the single multiplication notes. However, even these multiplications are not exactly determined by the multiplicity of which note they are linked to or what their value is. The vibratos, grupettos, glissandos or portamentos made during the performance of the work are mostly not written on note and are not written except in limited examples. In this study; Two works performed by Münir Nurettin Selçuk were dictated from their own voice and notated. The use of the performer in the works taken to the note has been identified and displayed on the note. The decorations used by the performer were determined and the differences between the original version of the note and the ornamented writing were examined to determine which decorations were made and how often.