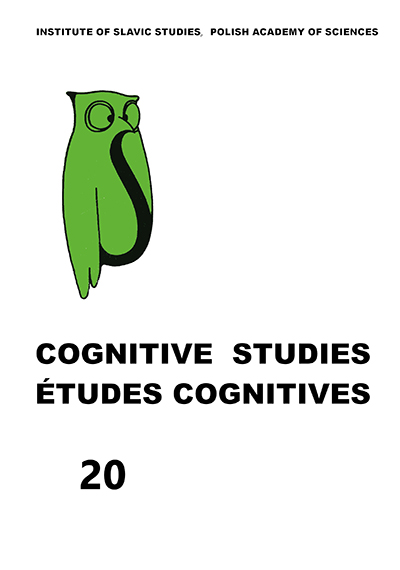 Summary/Abstract: The article describes in detail the latest feminine nouns of professions, job titles, and other activities. These nouns form part of the lexico-semantic system of Ukrainian and at the same time demonstrate its continuous dynamics. These neo-derivatives are actively used in modern Ukrainian media texts, contributing to the modernization and liberalization of the text, and to the creation of gender-linguistic balance. The need to involve feminitives in linguistic use is indicated by their codification in the new Ukrainian Orthography, although in previous editions they were ignored. These arguments and the focus on the idea of bilateral interpretation (semantics as dominant and formal), including in the context of anthropocentrism and active communication, form the basis for the development of the functional-cognitive category of femininity. Research into derivatology and semantic syntax make it possible to consider feminine personal nouns as elements with certain semantic-syntactic features, representing a profound and comprehensive aspect of the research. This is supplemented by the lexico-semantic classification of these units. The specific characteristics of Ukrainian-language names are identified by a detailed study of the means of expressing femininity – suffixes and case forms of feminine personal nouns – and their codified use. This set of features serves as the basis for the interpretation of the category of femininity as an abstract concept that generally denotes units with the meaning of feminine gender and combines three grammemes with a narrower categorical meaning: feminitive subjectivity; feminitive objectivity; and feminitive addressant, which form a certain hierarchy and semantic-cognitive paradigm.