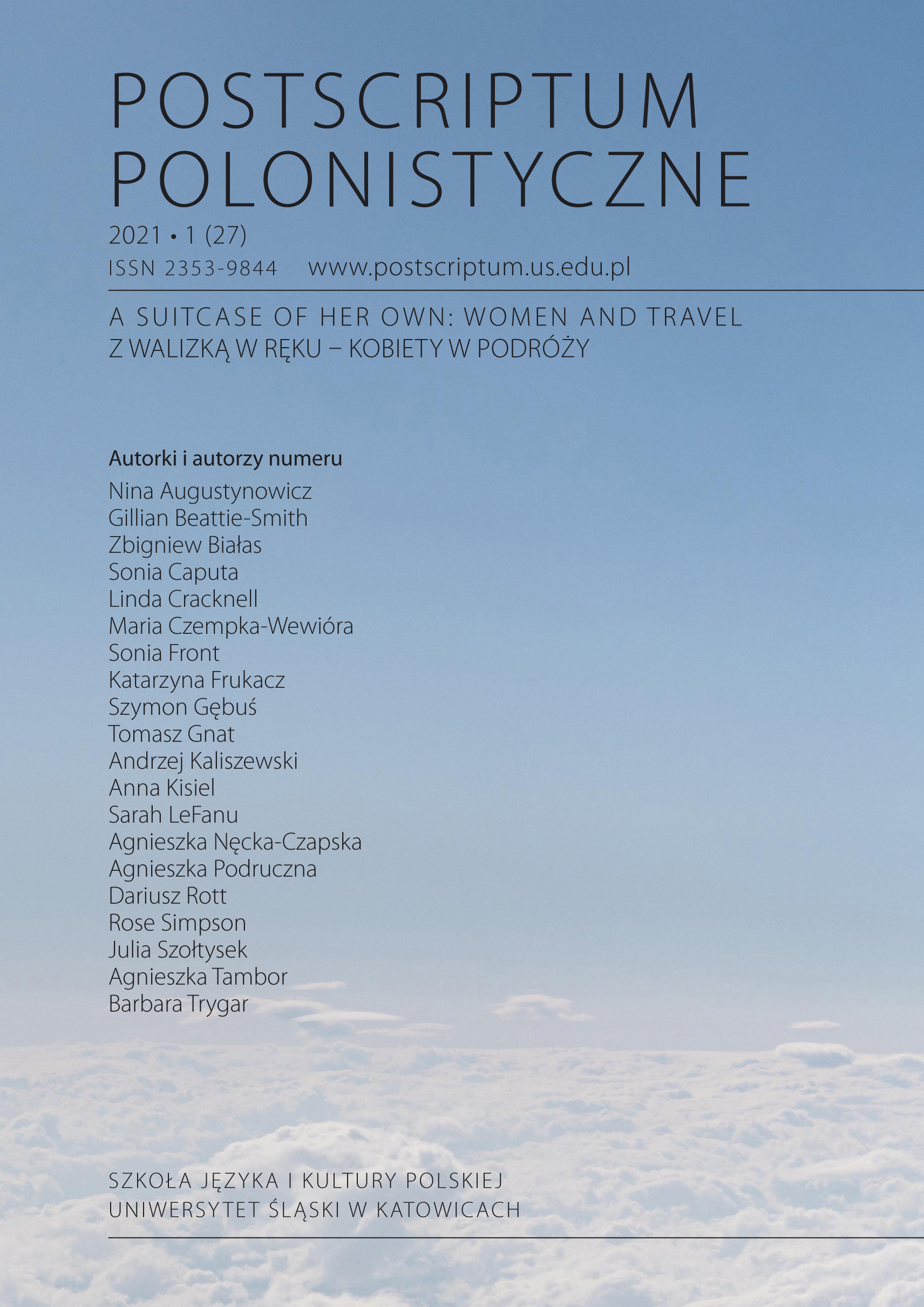 Summary/Abstract: The motivation for discussing representations of the Soviet Union in Polish reporting has been the desire to examine how the greatest Polish reporters grappled with such an important political and social problem. For writers and historians, Soviet communism posed a difficult challenge, which raised many questions: how to avoid stereotyping, shoulder the burden of the past, and navigate the constraints of censorship of the communist period. How not to join the naïve voices of some Western intellectuals enchanted by Soviet propaganda (a problem faced by Wańkowicz and Pruszyński)? The article presents the use of individual reporting techniques and artistic devices visible in the observations and the reflections formulated by Polish reporters. The research material has been arranged chronologically. Written with artistry, Wańkowicz’s reports from the 1930s record his fascination with the newly emerging workers’ state, but they also document many disturbing phenomena, contrasts and lies. His particularly critical observations had to be later removed or mitigated by the writer in the post-war editions. These interesting self-censoring changes are examined in detail in this article. Pruszyński’s texts are a valuable supplement to the complicated relations between, on the one hand, Sikorski’s government and the main Allies, and on the other hand, Stalin’s state. They also present the creation of the Polish army in the USSR. At the same time, they are an artful and expressive picture of a brave nation led by a charismatic dictator (the texts were written before the discovery of the Katyń massacre!). Although dependent on her party bosses, Hanna Krall, a reporter from a satellite state, managed to construct an authentic representation of the life of individuals in the Soviet state. She achieved this thanks to her style of ‘mundane realism’ and the use of microanalysis as a technique. However, she did not manage to avoid the optimism that was obligatory at the time with regard to the entire system (especially the reforms initiated by Khrushchev and Brezhnev). Ryszard Kapuściński took up Soviet themes in numerous works over many years; his reports from ‘exotic’ Asian republics and his depiction of the cultural melting pot of the former USSR are particularly interesting. He was also given the opportunity to describe perestroika and the final collapse of the red empire; he reported also on how the foundations of the new Russia were built. The article is based on the following claim: the greatest reporters, who employed a variety of writing techniques, encountered serious – objective and subjective – difficulties in representing the dynamic spectrum of transformations and perspectives which communism brought about for the USSR itself and also for Poland. The effects of their reporting work are thus varied, and the imprint of the times is visible in them. The text is situated within the disciplines of social communication and media studies, literary studies and modern history. The methodologies used in the article include text analysis and interpretation, stylistic, genre and comparative analysis, thematic and historical research.