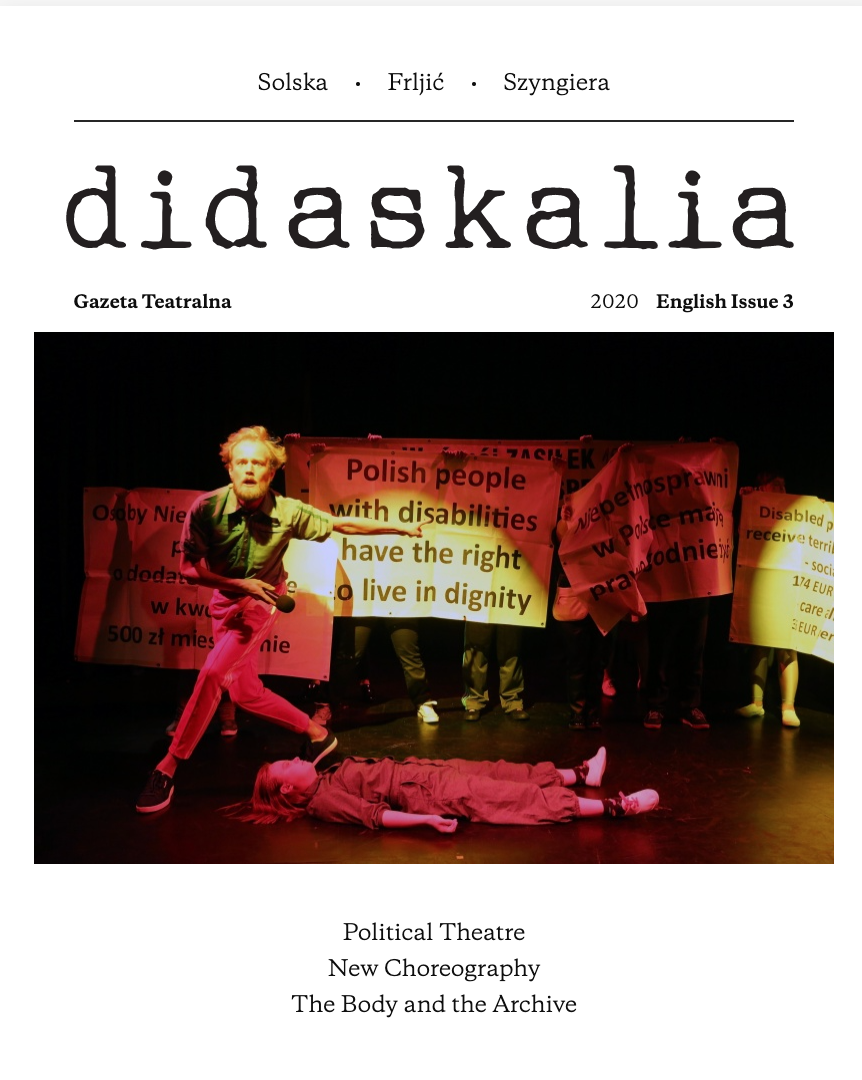 Summary/Abstract: The article takes a closer look at actress Joanna Szczepkowska’s appearance on Dziennik Telewizyjny [Television Daily] on October 28, 1989 when she famously said: “Ladies and Gentlemen, on 4th June 1989, communism in Poland came to an end.” Waligóra describes how the statement came about, the first responses to it, and how it was preserved in the collective memory. The author also discusses the actress’ public image in 1989 and the effect her public image had on the reception of what she had spoken on television. The author also explains why she sees Szczepkowska’s appearance as an embarrassing female performance – simultaneously emancipatory and eliciting consternation.