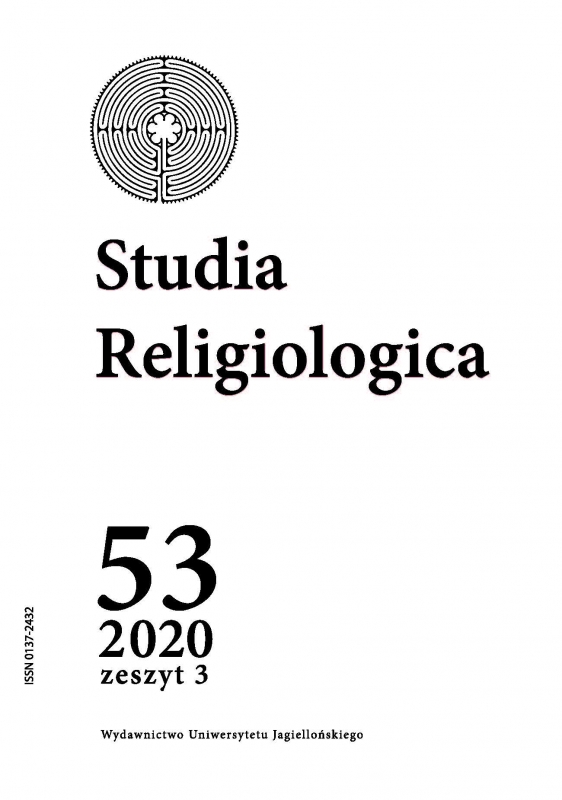 Summary/Abstract: The goal of this article is to juxtapose the trickster model suggested by William J. Hynes in the text Mapping the Characteristics of Mythic Tricksters: A Heuristic Guide with the stories of Sisyphus and Autolycus. A philological method proposed in this article is based on a way of understanding a myth narrowly, as a narrative with a specific meaning, which can be expressed in any literary genre. According to this definition, every mythology which is available today is an attempt at presenting a story of particular mythical events and the fortunes of gods and heroes. Therefore, stories about Sisyphus and Autolycus are myths that have been transformed and which in their essence may have multiple meanings and cannot be attributed to one artist. The philological method is, in this way, based on isolating all fragments of the myth relating to the above protagonists and subsequently presenting them as a coherent narrative.