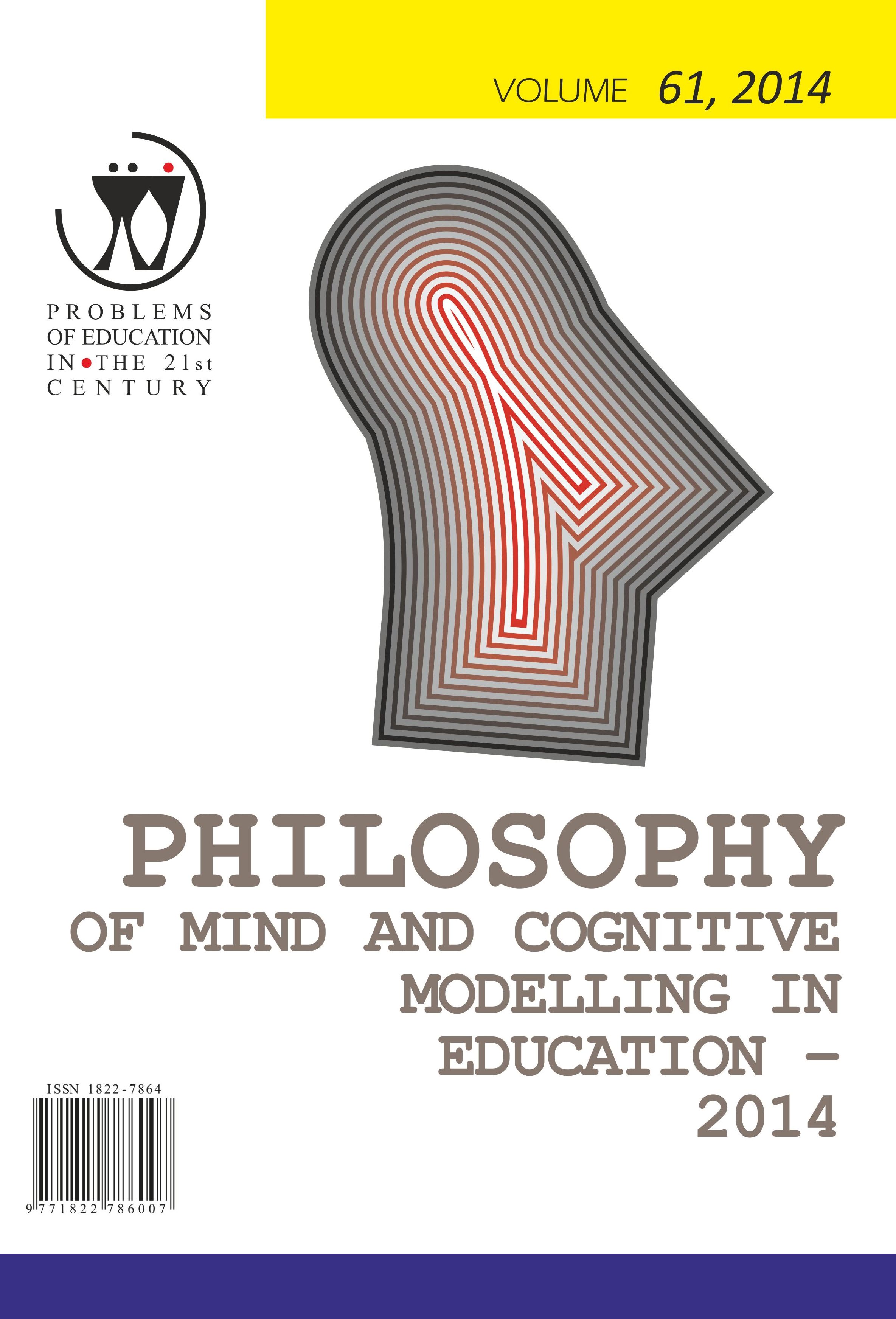 Summary/Abstract: In recent years 3D modeling has been increasingly utilized during product design in lower secondary schools as well. Its greatest advantage over classical technical drawing and 2D drawing software lies in the fact students are able to observe the object they are designing from all the viewpoints of a virtual three-dimensional space. Since thinking and visualization in the process of object design also appear in three dimensions, the mental manipulation and guesswork required from students in order to add another dimension to an object pictured on a level plane are no longer necessary.Additionally, 3D modeling has a range of contributions to the cognitive development of children, which was also the subject of this research. The central question raised was whether students are able to improve their spatial ability by using modeling tools. The research included 196 students aged between 11– 15 years, of which 95 were placed in the experimental group and 101 in the control group. Spatial ability was measured using pre-test and post-test.