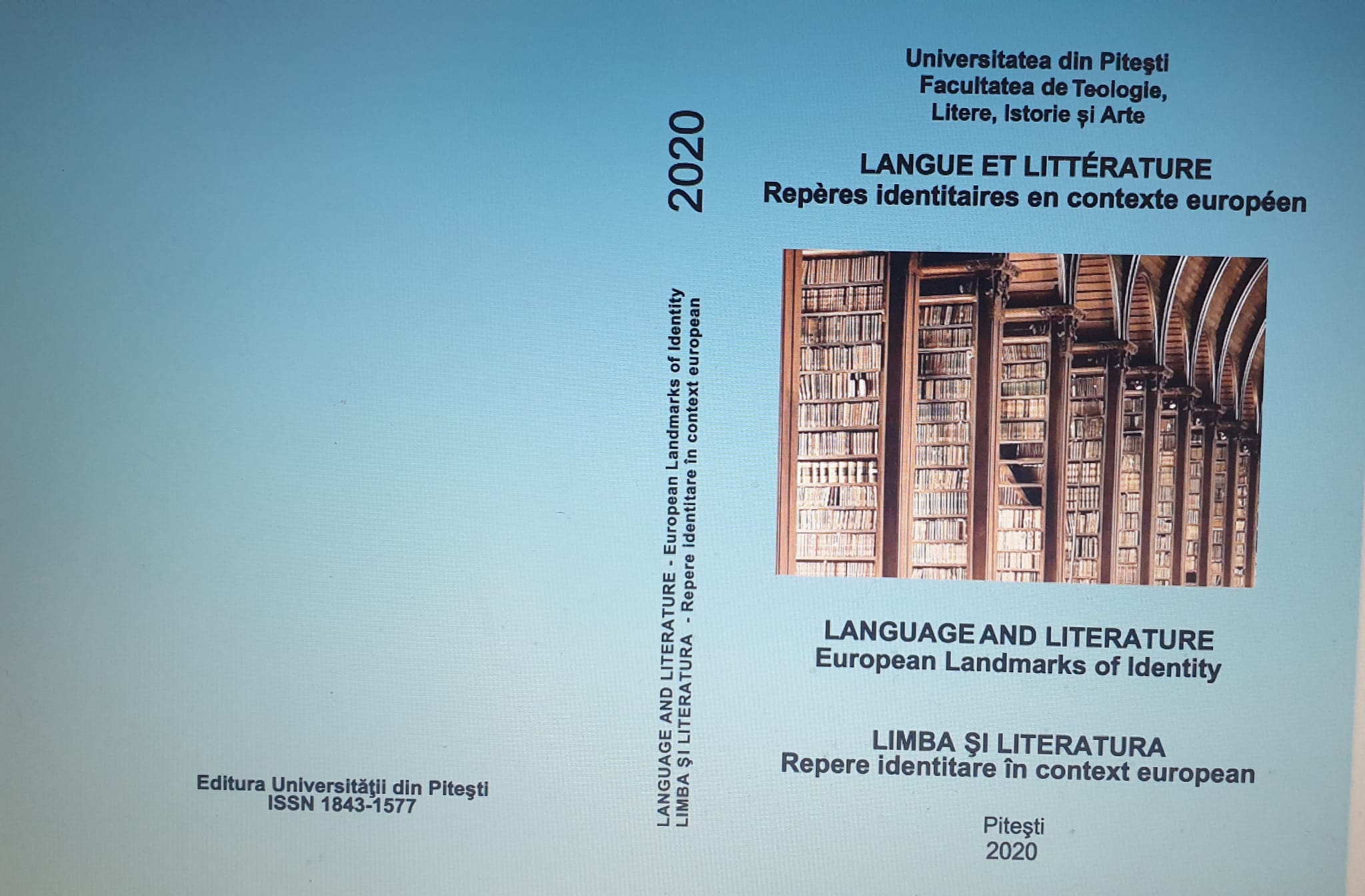 Summary/Abstract: In 1956 John McCarthy viewed artificial intelligence (AI) as a machine that would display cognitive functions associated with intelligent human beings. Many “AI winters” later, this technology is here to stay, despite the fact that most people are still reluctant. Nowadays, in its early stages of social implementation, every isolated mishap is considered newsworthy. Moreover, science fiction representations of robots tend to further polarize the debate. There are multiple factors to take into account when explaining the AI trust crisis, but probably the most intriguing one is the following: while we might see AI as intelligent, its intelligence is still not human-like. Machines fail to adopt a philosophical thinking comparable to the Cartesian cogito or the Socratic paradox. Thus, social sciences and humanities are expected to play a greater role in the future development of AI. Maybe the only way for robots to appear as similarly as possible to a human being is to mimic the very emotional reasoning of those whom do not trust them.