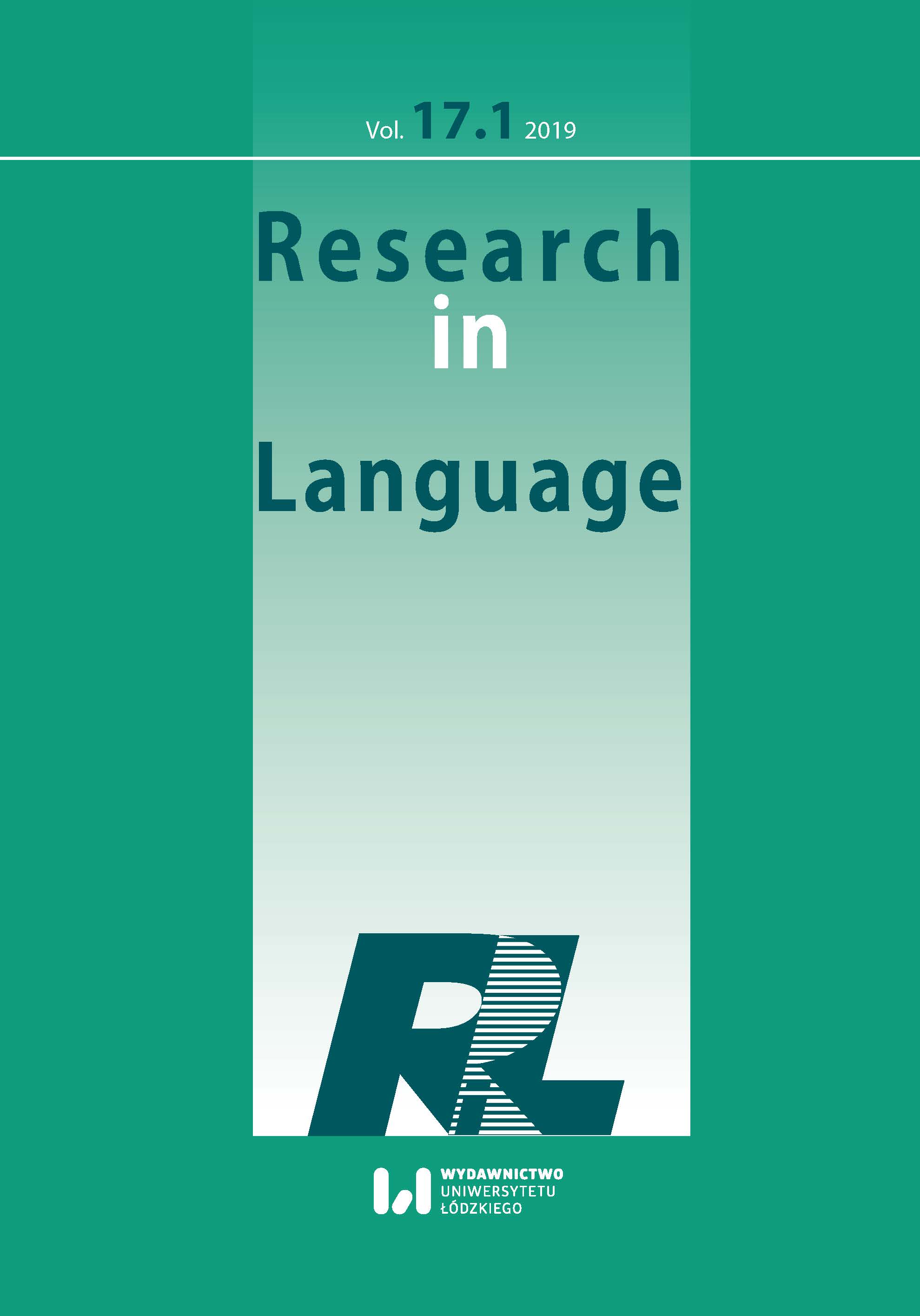 Summary/Abstract: This paper investigates the interplay between judicial argumentation and evaluative or emotive language identified in two US Supreme Court landmark cases on the right of same-sex couples to marry. The analysis of both majority and dissenting opinions leads to two main observations. First, marriage and liberty are indeed emotive words and they represent two major sites of contention between the concurring and dissenting judges. Second, there are important differences within the argumentative strategies employed by the judges. While (re)defining the concepts remains the major argumentative goal for both types of opinion, the majority opinions tacitly integrate the redefined concept of marriage into their argumentation. It is the dissenting opinions that explicitly raise the issue of (re)definition in order to defend and retain the original sense of marriage.