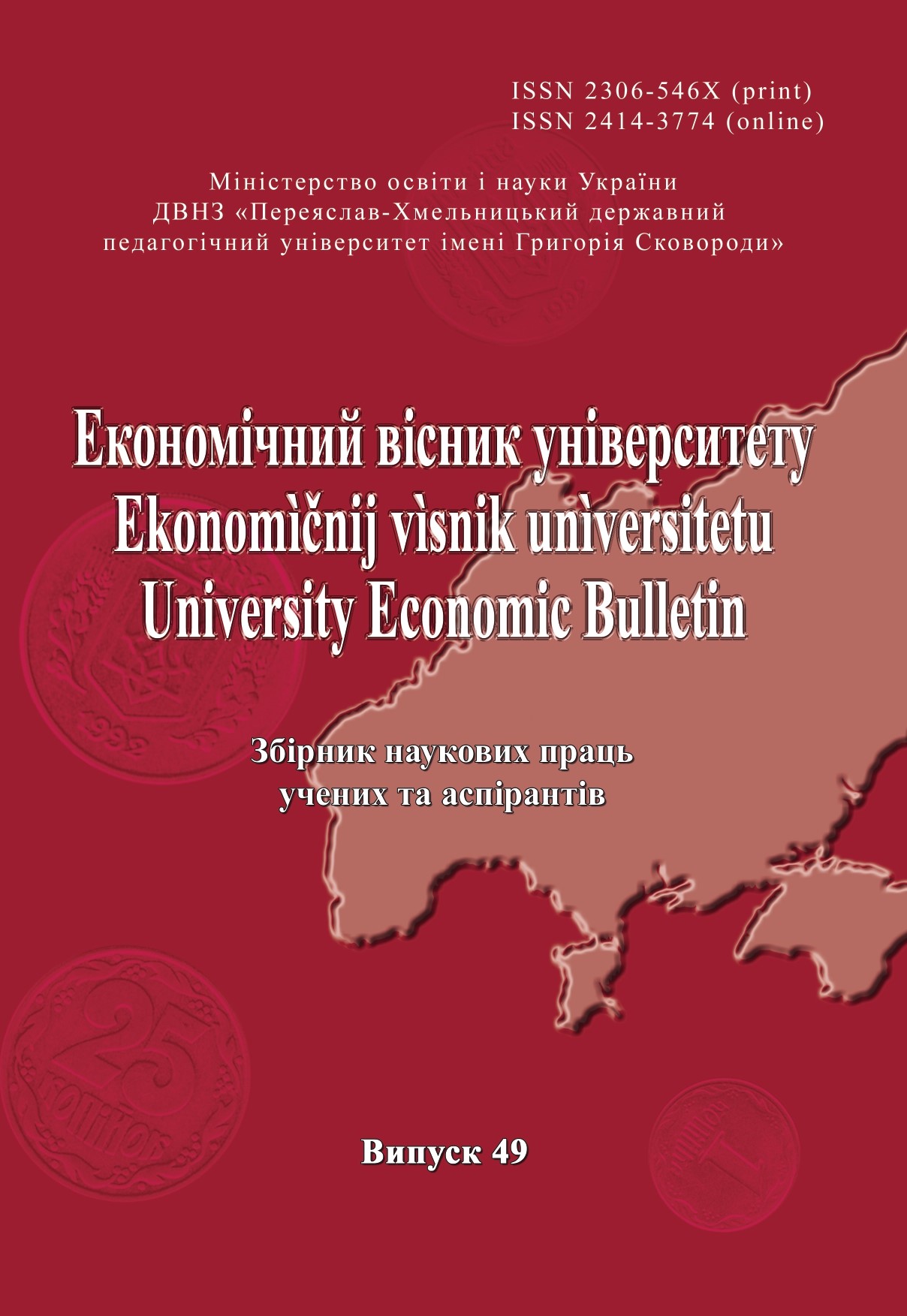 Summary/Abstract: This article examines the theoretical issues of the current global crisis of the development model, which began in 2007. Different theoretical concepts of the emergence and course of crisis processes are analyzed from the point of view of the mainstream premise of the existing equilibrium in economic systems, which is supported by the prevailing concept of the commodity nature of money. Our understanding of the role of the financial sector in the development of the real economy, as well as the nature and mechanisms of the crisis in the development model, is presented. We do not believe that equilibrium is a natural state of real economic systems in which money serves only as a medium of exchange. Accordingly, we consider money as an external factor in relation to the real economy, and the financial sector as an independent one, acting in accordance with its own laws and to a large extent determining the processes that take place in the real economy. The study argues that the modern economic system, throughout its history, is characterized by a tendency of constant growth of imbalances, which is opposed by a more intense tendency to form more efficient economic structures. An analysis of the current economic situation is made, based on some important circumstances that led to a reduction in the scale of the financial sector of the economy and to a decline in its efficiency. Alternative directions of existing potentials for creation in the world economy are considered. Appropriate conclusions are drawn that global civilization is on the verge of epoch-making changes and it is important in which direction social processes in certain regions of the world will turn to ensure the well-being of all peoples, built on a higher level of social division of labor.