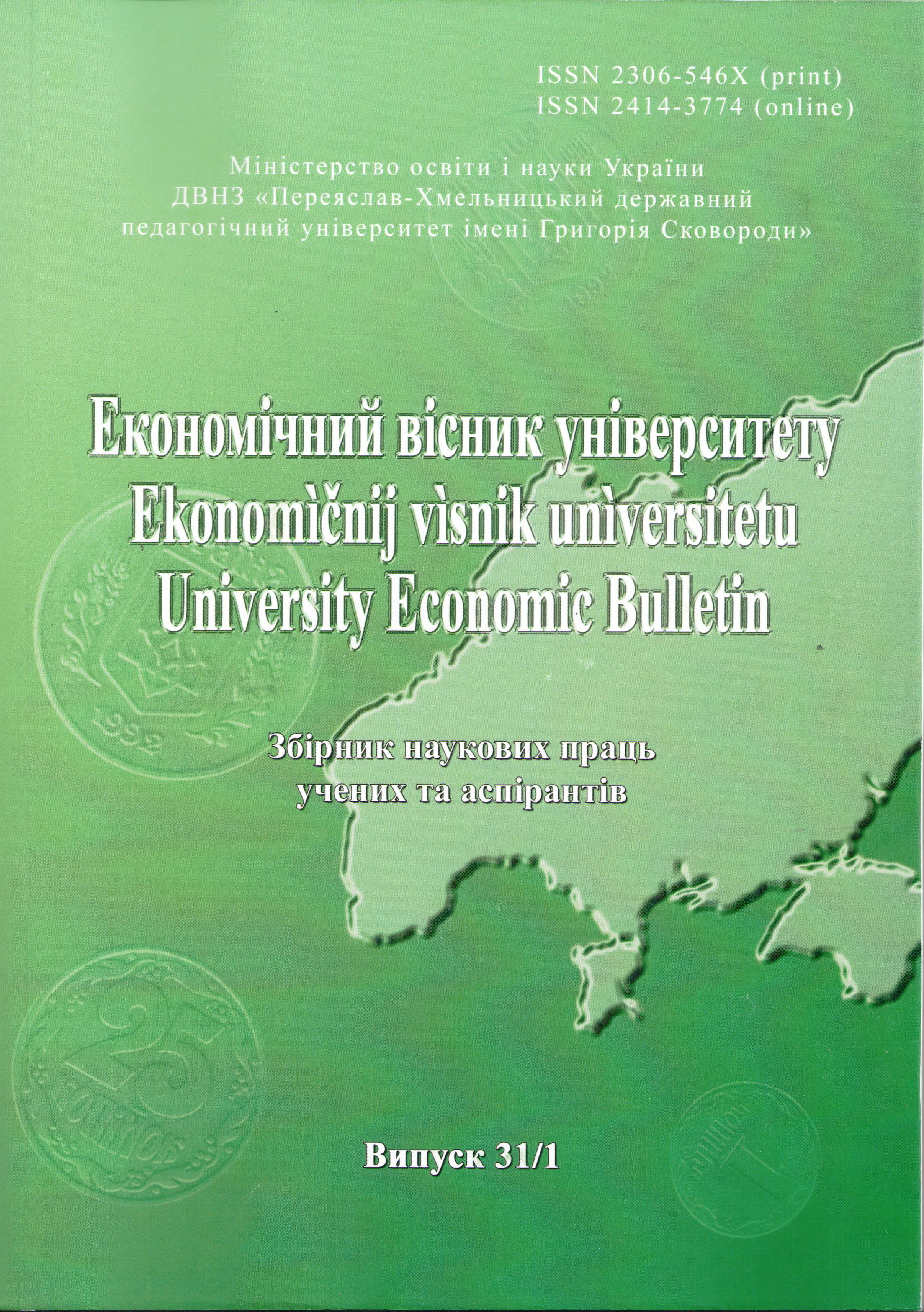 Summary/Abstract: The article makes a comparative analysis of the two Eastern European countries, Ukraine and Bulgaria, during their Euro-Atlantic integration after the collapse of the system of division of labor within their economies were functioned until.It is made a forecast for the development of Ukraine's economy based on the the distance covered by Bulgaria.The goal is to study the basic laws and results from interactions between developed and emegings countries.Methodology is systematic approach, method of comparative analysis and a forecast.The work results in the performed comparative analysis on the development of two comparable, in terms of socioeconomic development, countries from the former socialist system of division of labor. It has been made a scientifically motivated forecast for the further socio-economic development of Ukraine, based on the experience of Bulgaria.Application area of the results - the state management of socio-economic development.Conclusions - the development of various countries, in their integration into the global system of division of labor, is subject to the same economic laws, despite of all attempts to establish its own specific national model of development.