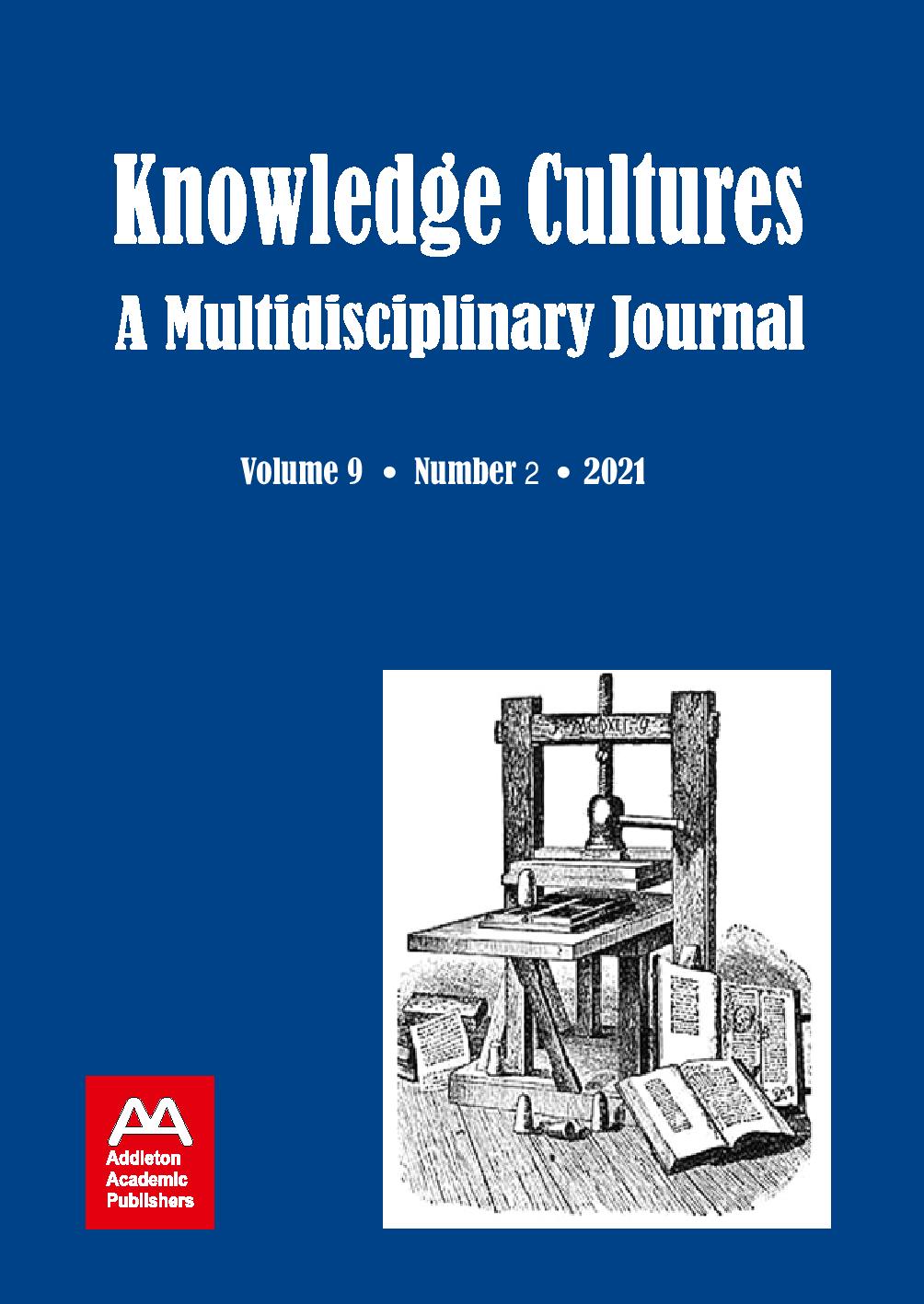 Summary/Abstract: This study focuses on early Enlightenment philosophy professor Christian Wolff’s Discourse on the Practical Philosophy of the Chinese (Oratio de Sinarum philosophia practica), which was published 300 years ago this year. After Leibniz’s works Novissima Sinica and Discours sur la Theologie Naturelle des Chinois, it was another attempt to enrich European philosophy by introducing some elements of Chinese scholarship, primarily in the sphere of moral conduct and the justification of moral principles. The publication of Wolff’s work provoked one of the greatest scandals in the history of modern European philosophy (causa Wolffiana). But even this scandal couldn’t prevent the spread of the view that virtuous conduct stems from our rational human nature and is possible without an ultimate religious guarantee throughout the European Enlightenment. Wolff provided sufficient reasons to justify this idea, which he partially confronted with the Chinese philosophical tradition. One of the main goals of Wolff’s philosophical efforts was to provide moral justification through purely philosophical means. At the same time, he viewed ancient China as a laboratory of humanity carried out through the via experimentalis. In this way, Wolff began Enlightenment philosophy’s search for confidence and precision through experiment, leading – as the German philosopher learned from Confucius – to the constant cultivation of reason (cultura intellectus), cultivation meaning the methodical and continuing care for our reason, because only reason provides the grounds for knowledge and understanding.