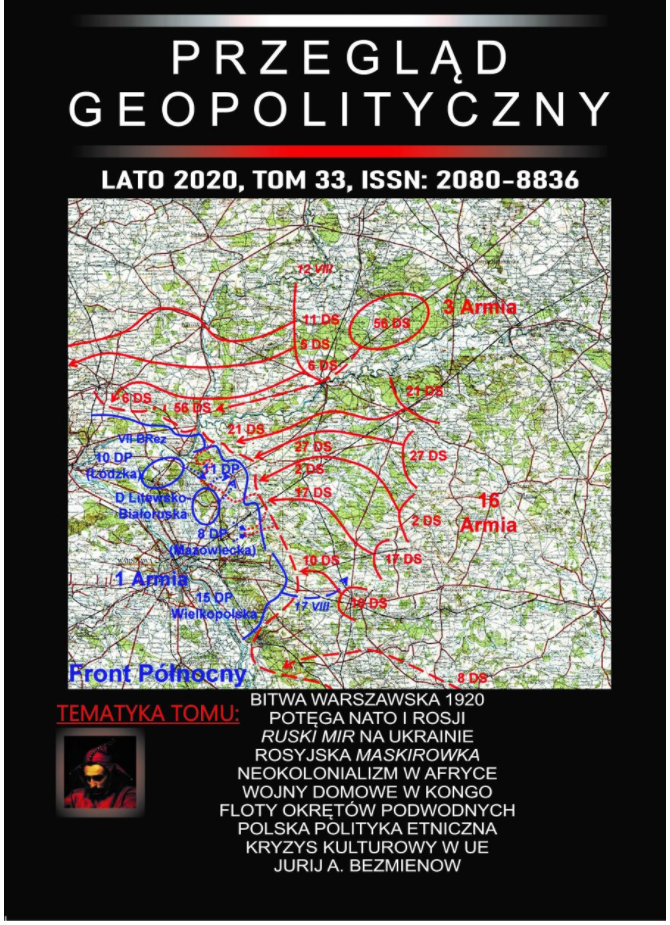 Summary/Abstract: The Russian Federation is interested in destabilizing the states that itrecognizes as its sphere of influence. This applies to the greatest extent to the so-calledHoly Rus, that is, Ukraine and Belarus. So it inspires activities aimed at the so-called„Secondary nationalization”, as exemplified by the concept of „Russkiy mir”, which isbased on the pursuit of national-cultural and historical-political integration of theRussian-speaking community.The purpose of this article is to show the role of this concept in the policy of theRussian Federation towards Ukraine. "Russkiy mir" is a tool of Russian geopoliticalexpansion on the territory of this country, although the project lost its significance afterthe autocephalous status of the Ukrainian Church was granted on January 6, 2019