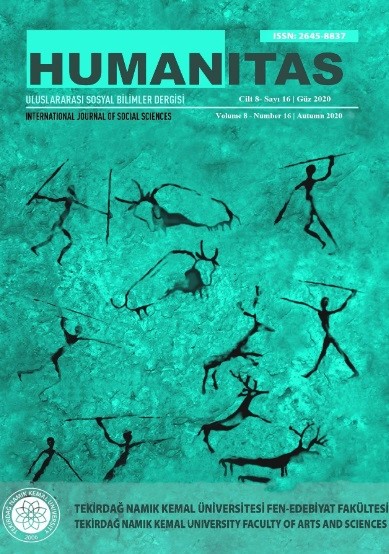 Summary/Abstract: The paper aims to analyze Avicenna's understanding of justice as a virtue and its reflections in the social field. Avicenna accepts the Platonic virtue scheme and according to him there are four cardinal virtues; wisdom, courage, temperance and justice which is the sum of these three virtues. He puts sub-virtues under each virtue except justice. He gives a different classification of the sub-virtues than philosophers who are members of the Islamic moral tradition. There are two basic principles under the virtue of justice: the first is to find the means between excess and the deficiency; the second is that behavior only aims for good. In social relations, justice is a means between giving more or less than deserved. He draws attention to the importance of social cooperation and consensus in establishing the foundations of a fair society. He offers a bottom-up activist approach to balance the system against the oppressive attitude of the rulers/power. According to him, gambling, ill-gotten gains, interest and the appetite to win should be prevented for fair trading. It also draws attention to the functionality of ijtihad and the importance of keeping up with the change.