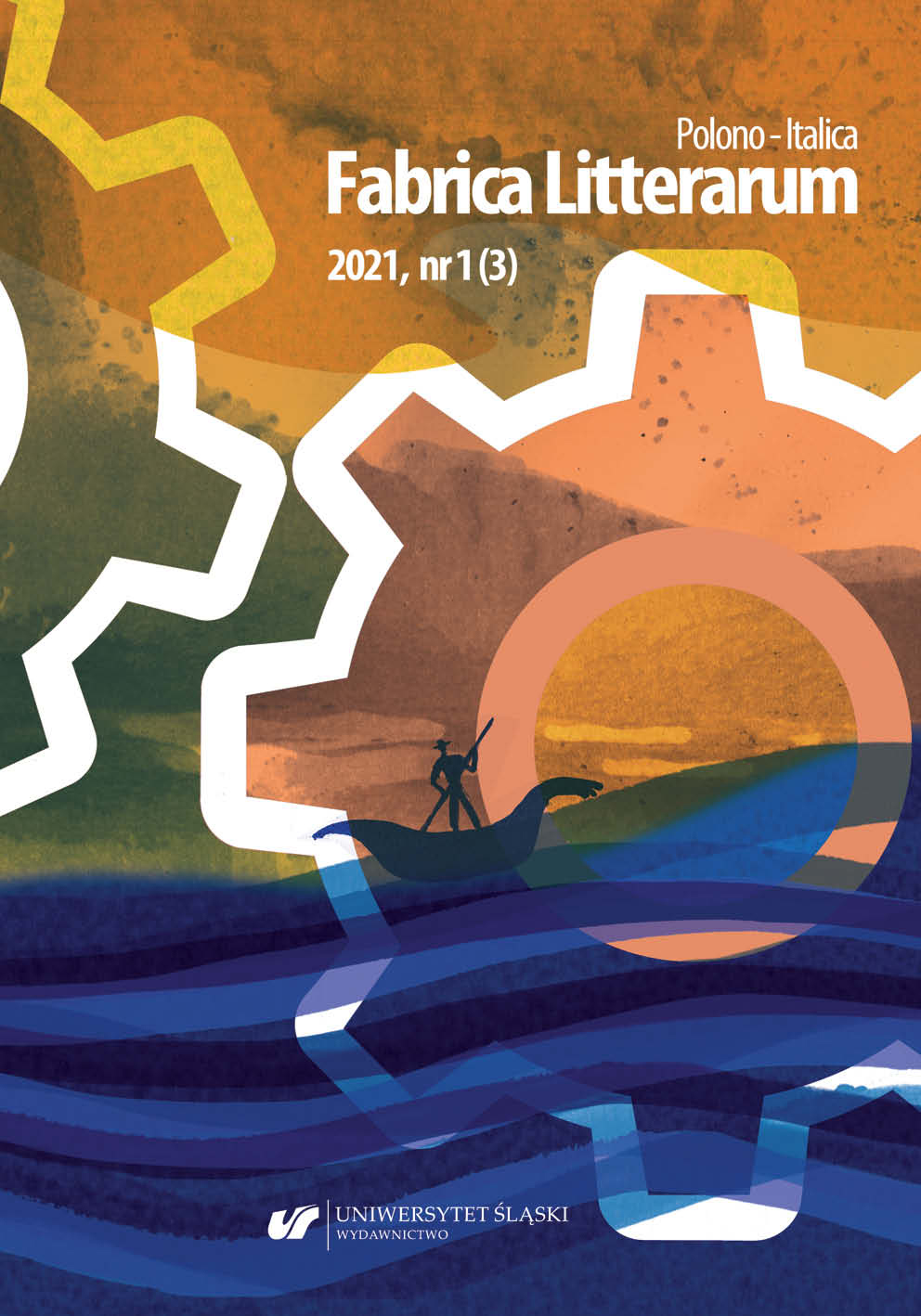 Summary/Abstract: On June 15, 1389 Serbian troops and their allies were defeated by the Turks on the Kosovo field. Many valiant Christian fighters and the Serbian prince Lazar Hrebljanović, who was sanctified by the Orthodox Church, fell in the battle. The disaster of the Christian army paved the way for the Ottoman invasion of the Balkan Peninsula, but the defeat assumed the value of a myth for the Serbian people, which accompanied their existence over the centuries as a model of sacrifice and love of the country.