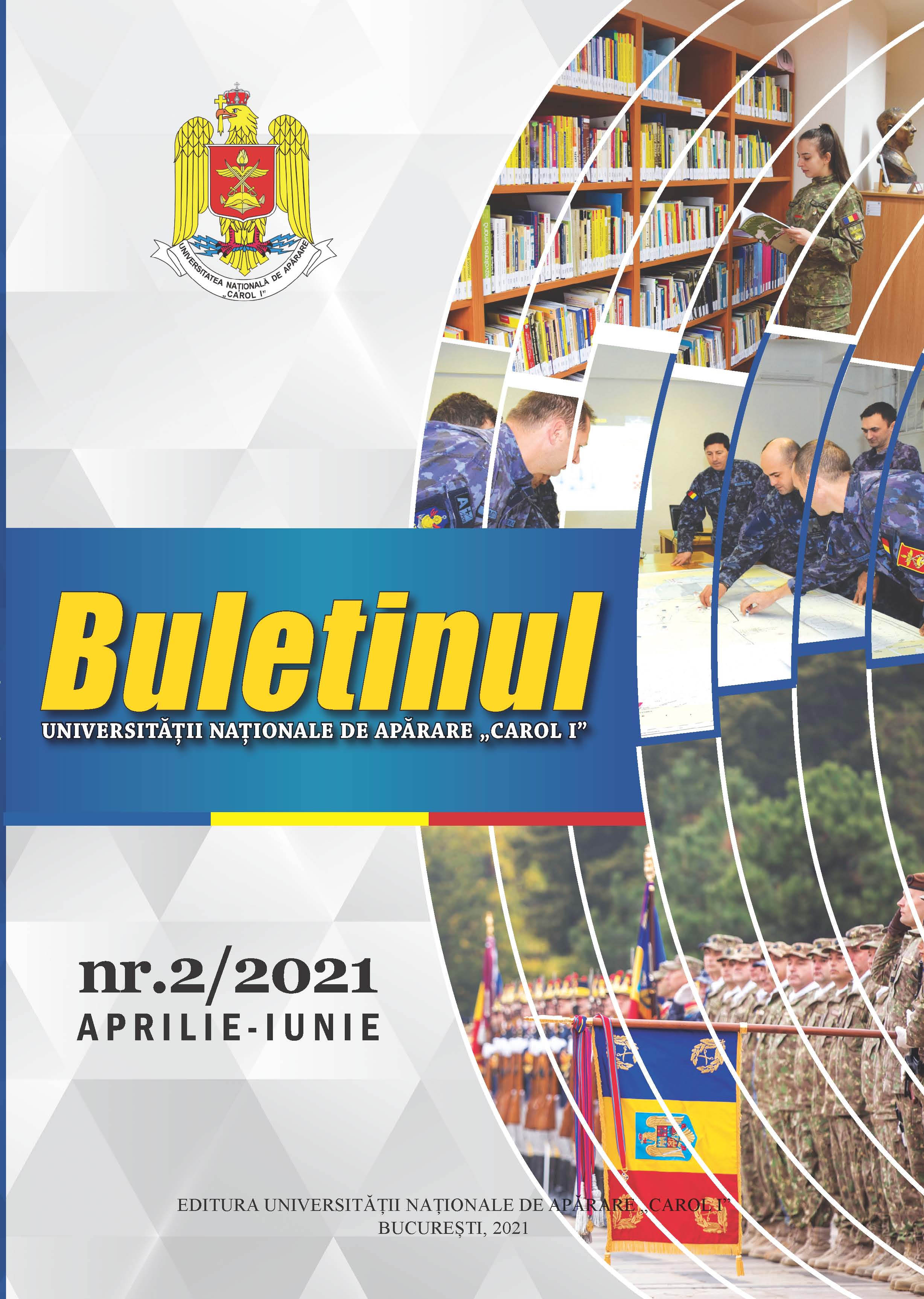 Summary/Abstract: In the middle of the campaign for Transylvania’s liberation, the Governing Council of Sibiu had decided to support the efforts of the Romanian army and ordered the establishment of a Territorial General Commandment meant to begin recruitment in Transylvania, Banat and the Romanian provinces in Hungary, in order to constitute an unit of volunteers. Ulteriorly, out of their ranks, 6th and 7th Army Corps have been established, recruited exclusively from Transylvanians regardless of their nationality. Under Decree I passed by the Governing Council of Sibiu, laws, ordinances, regulations and legal statutes issued prior to December 18th1918, when Transylvania was proclaimed independent of Budapest, were temporarily in force. Within this context, militaries of Transylvanian divisions were subject to military jurisdiction under Austro-Hungarian Military Criminal Code of 1855, whereas Romanian militaries who were under the command of Transylvanian Commandment of Troops were subject to the jurisdiction of Romanian laws, implicitly to the Code of military justice.