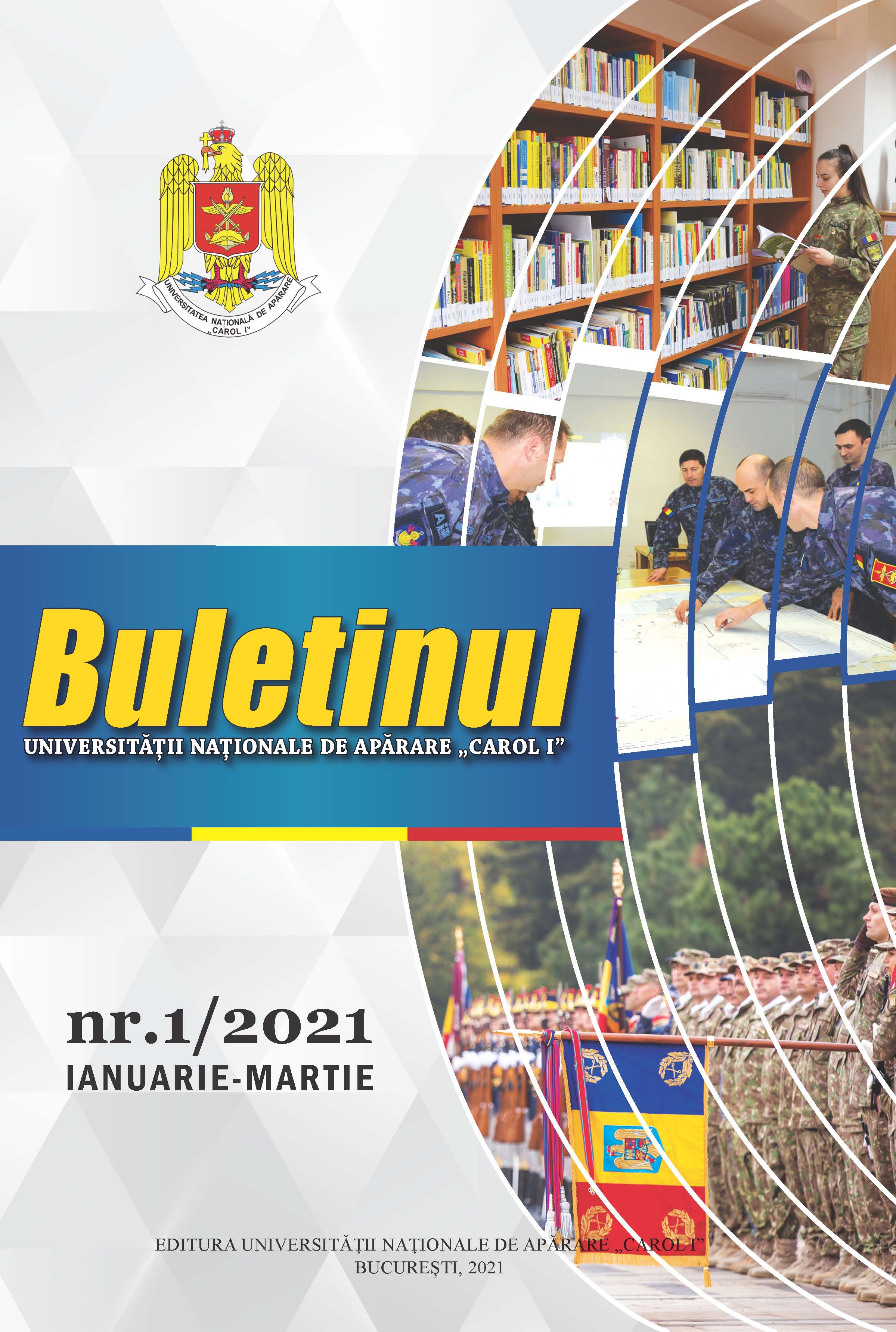 Summary/Abstract: Having the War for Romanian Reunification experience still fresh in the social memory, Constantin Kirițescu, invoking the respect for truth principle stated that: „not all our army’s human material reached the peaks recognized by the foreigners and praised by us” . Some of those deployed, lacking moral resilience and being insufficiently intructed, had been however thrown into battle also demoralising their comrades, a possible explanation according to the great historian for cases of fleeing, mass surrender or self-inflicted wounds which, in some regions, brought upon themselves the most severe repression measures . We thereby aim to find answers to these aspects regarding our war during 1916-1920, such as: why did they appear, why was the repression of this phenomenon necessary and what other things were involved?