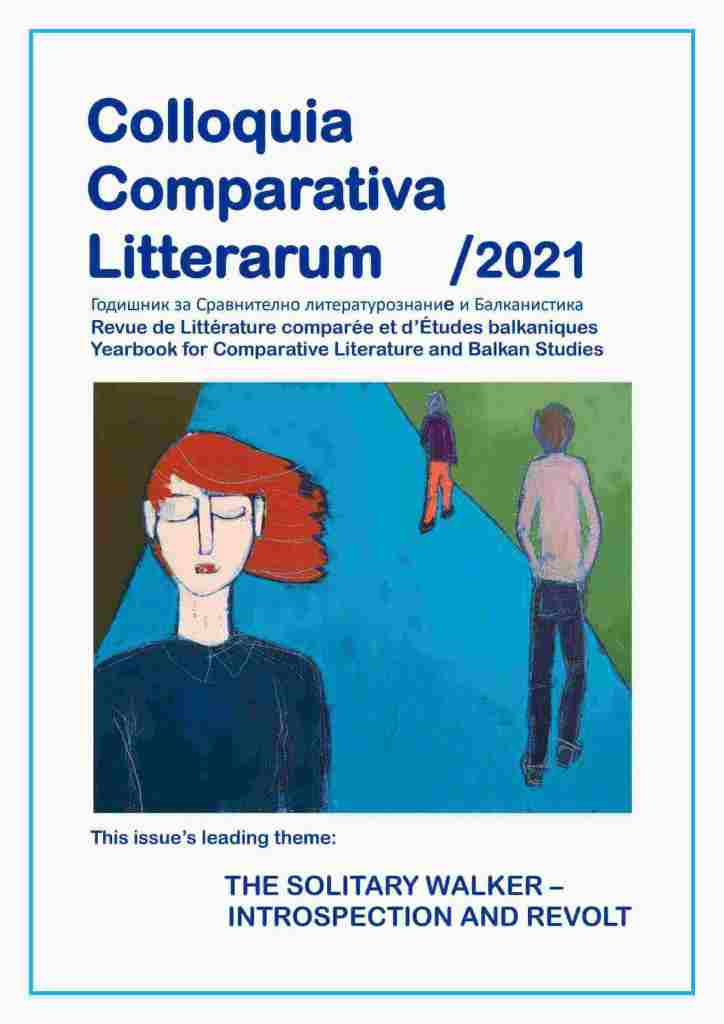 Summary/Abstract: In the 1920s and 1930s, the theory of the novel started becoming visible in the texts of novels themselves. This article examines novels with experimental narrative structures, comparing for the first time Bulgarian, Romanian, and French texts that tried new literary ‘cuts’. These writers discussed the role of the narrator throughout the text itself, either in their own name or through the narrator’s voice. They declared a search for authenticity and sought the connection of literature with another ‘fashionable tailor’: Cubism in art. It became apparent that these Modernists displayed a negative attitude towards Paul Bourget, a French writer who had at the time ‘cut out’ an emblematic figure of a successful European novelist. An increased interest in America and the Americans – in a tentative mixture of admiration or rejection – could also be observed in these novels.