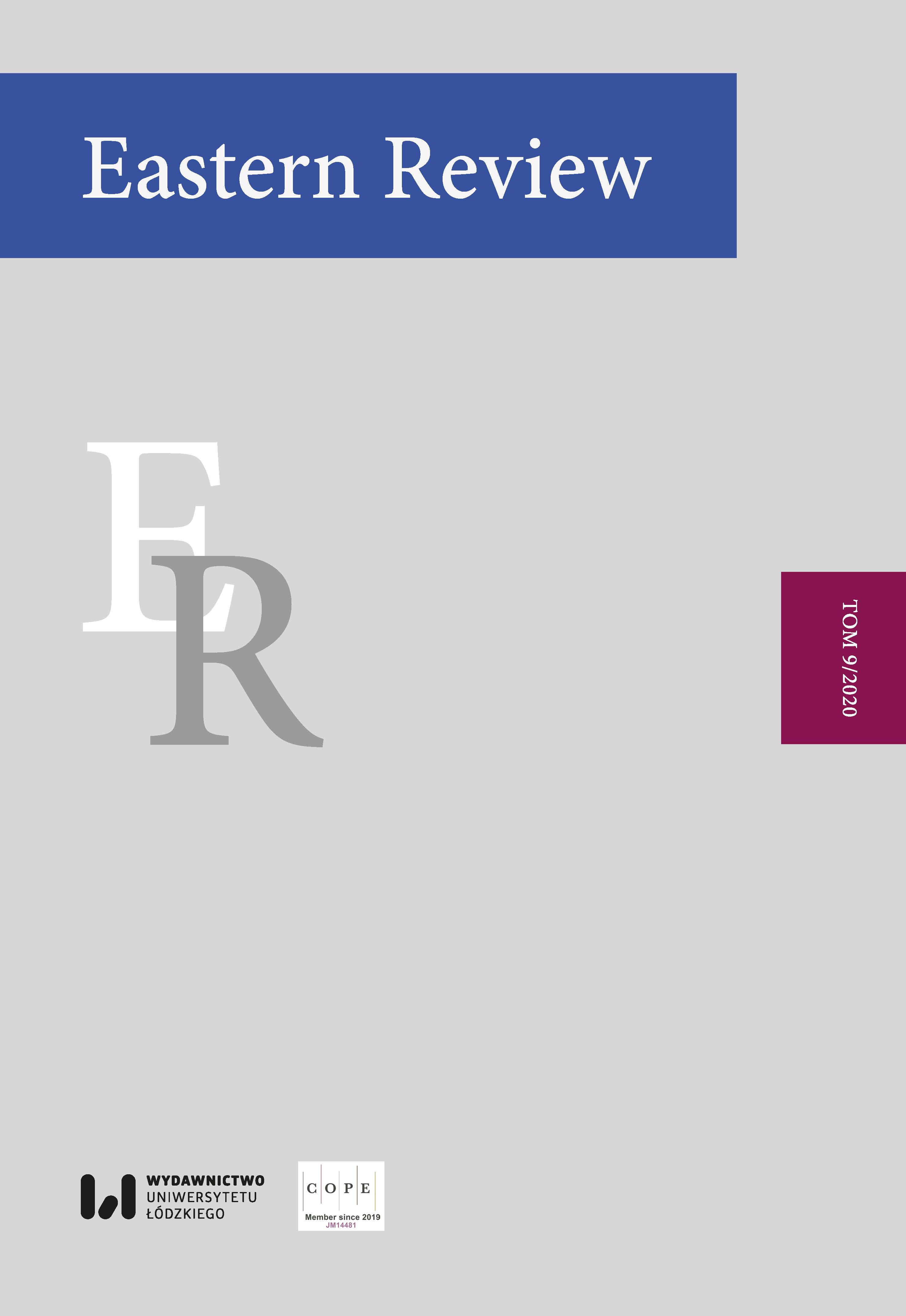 Summary/Abstract: The world is living in a state of constant psychological warfare, technological advances and development; in the 21st century Internet governance has become a puzzle for scientists and practitioners. Virtual warfare is an alternative to real warfare, one of the biggest threats to global security. In discussing the issue, we must consider the capabilities of the world’s leading countries, and first of all, identify the threat posed by Russia, which is the core of unpredictable aggression. This state is trying to influence almost the whole world with large-scale cyber-hacking attacks and continuous disinformation and fake news. Today it is difficult to find out where the theoretical war begins and where the practical military aggression ends, so new research, recommendations, scientific papers, and defence strategies are needed. Defensive mechanisms are created for cyber-attacks and this is always followed by more powerful attacks; that is why NATO enacted Article 5 of the Washington Treaty or the principle of “collective defence.” The article discusses Russia’s aggressive policy towards Georgia during and after the Russian-Georgian war in August 2008. The features of the Russian hybrid war and cyber attacks are discussed.