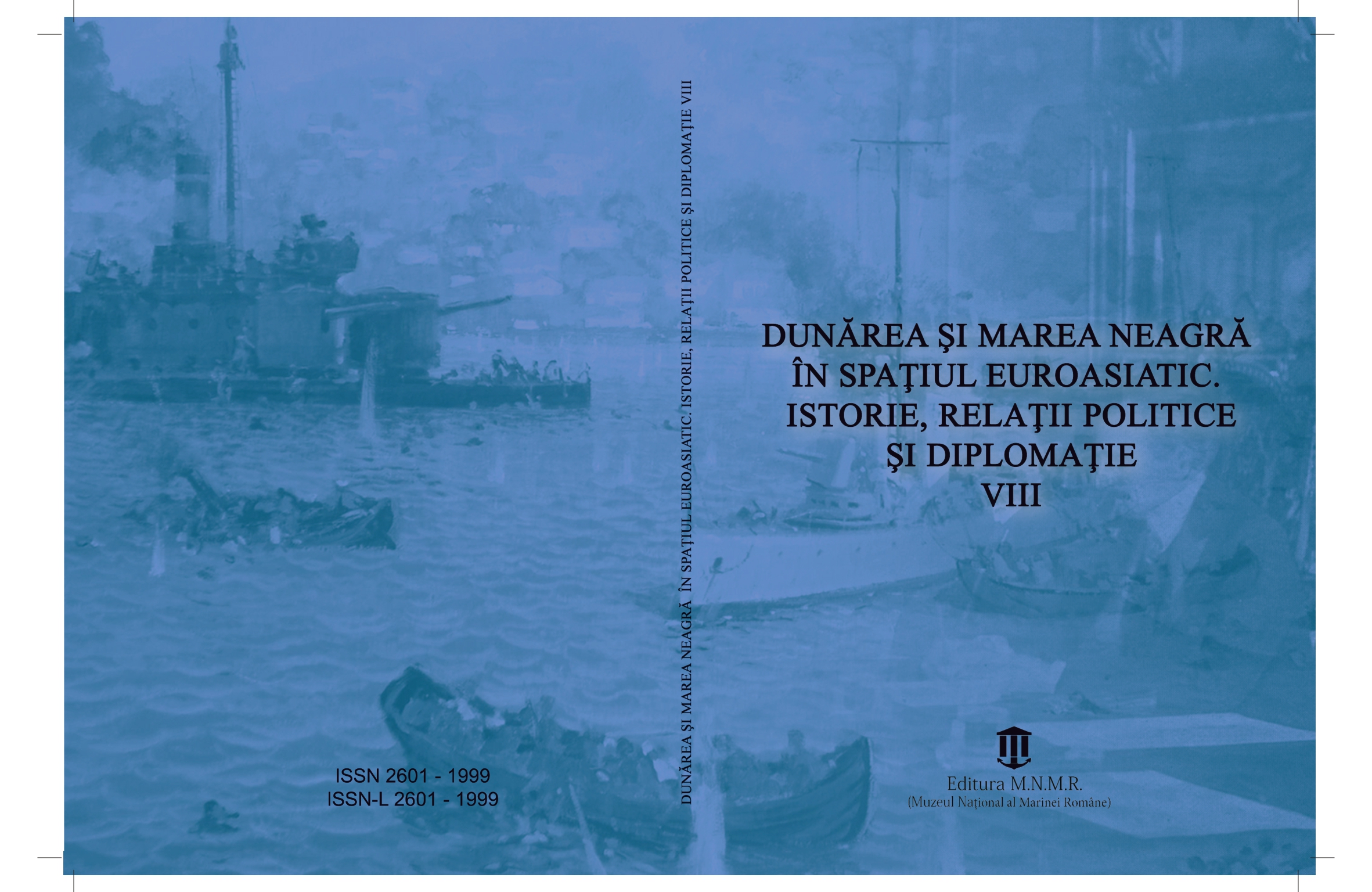 Summary/Abstract: This paper depicts the story of one of the first great Romanian generals, Major General Ștefan Fălcoianu. As the Chief of Staff for the Romanian Army during the Romanian Independence War (1877-1878), he organised the Active Army during its campaign in Bulgaria. After the war, general Fălcoianu led the mission to analyze the military requirements of the new province of Dobruja. His lasting influenced was felt also in the fields of military legislation and organization.