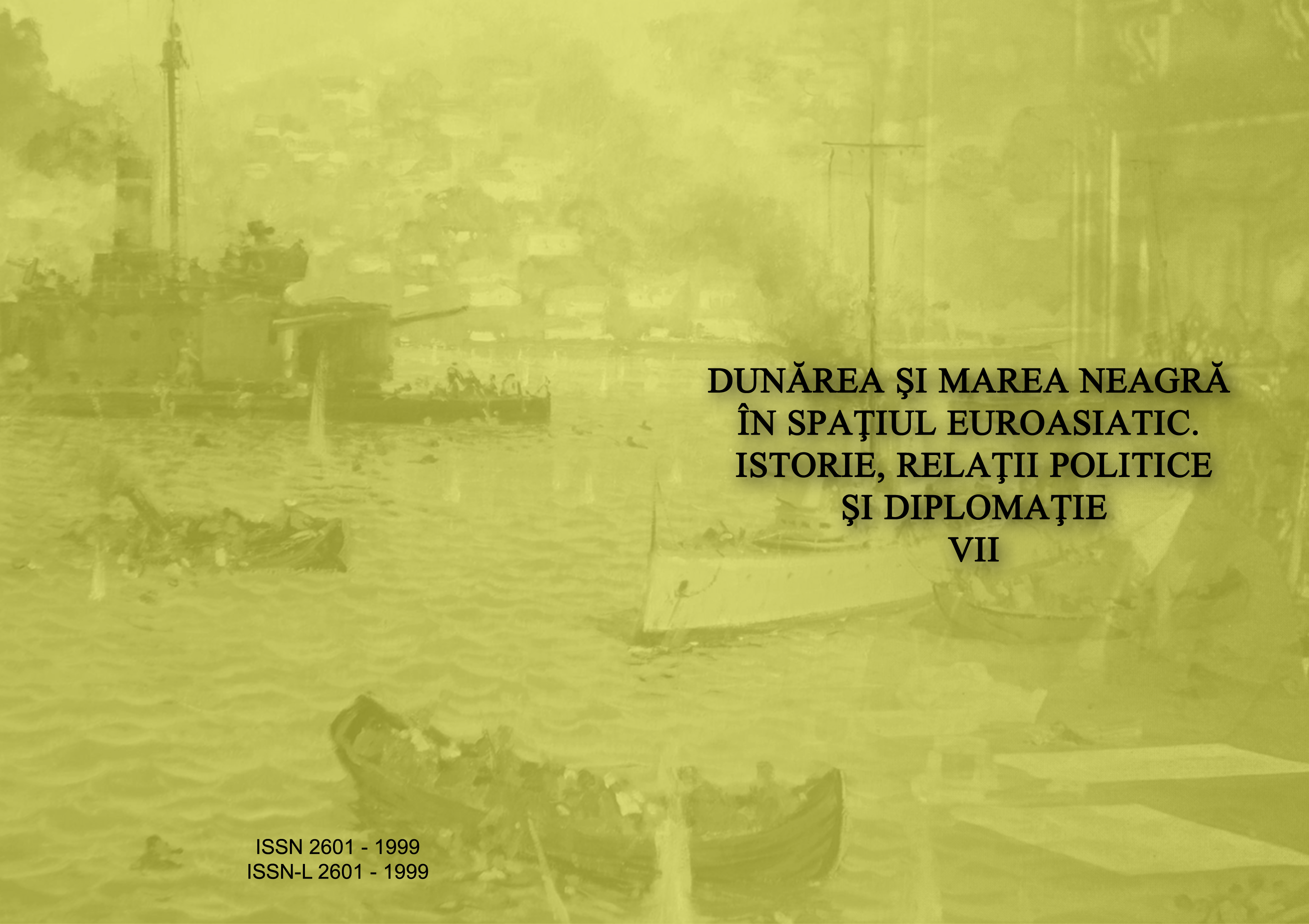 Summary/Abstract: The documentary we want to bring to your attentions we are sure contains some important data for all who care interested in the military developments of the Great War in Dobruja, especially those of the Romanian Navy. It was created by Captain Nicolae A. Steriopol, probably in June 1940, when the respective officer worked in the Navy Bureau in the Historical Service of the General Staff. The documents was archived on June 28 1940 with the number 303.